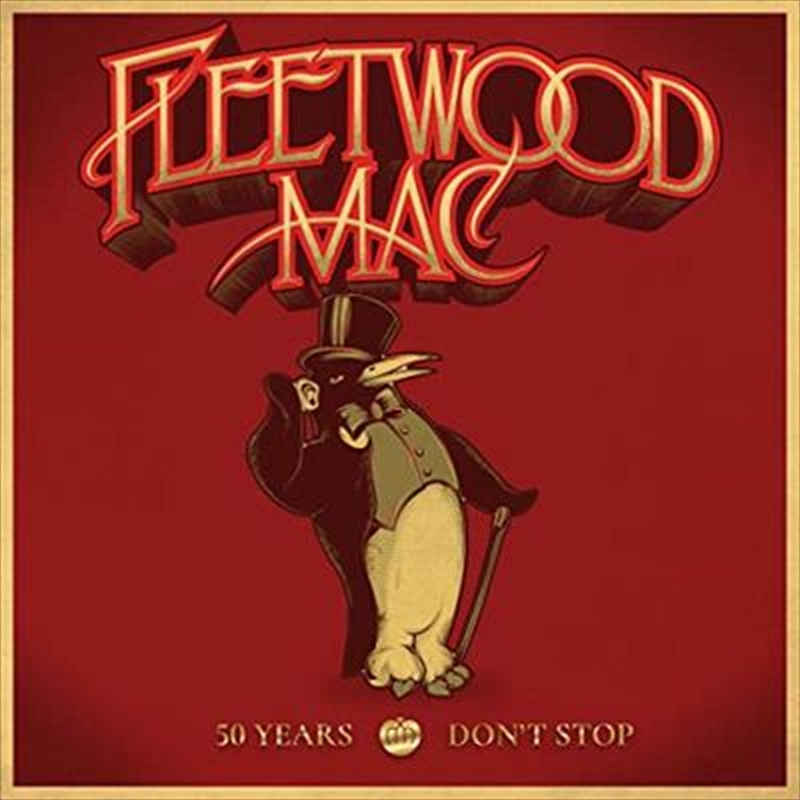 Fleetwood Mac will celebrate a half century of music this fall with a new 50-song collection that is the first to explore the group’s entire career, from its early days playing the blues, to its global success as one of the most-enduring and best-selling bands in rock history.

6: Rhiannon (Will You Ever Win) (Single Version)