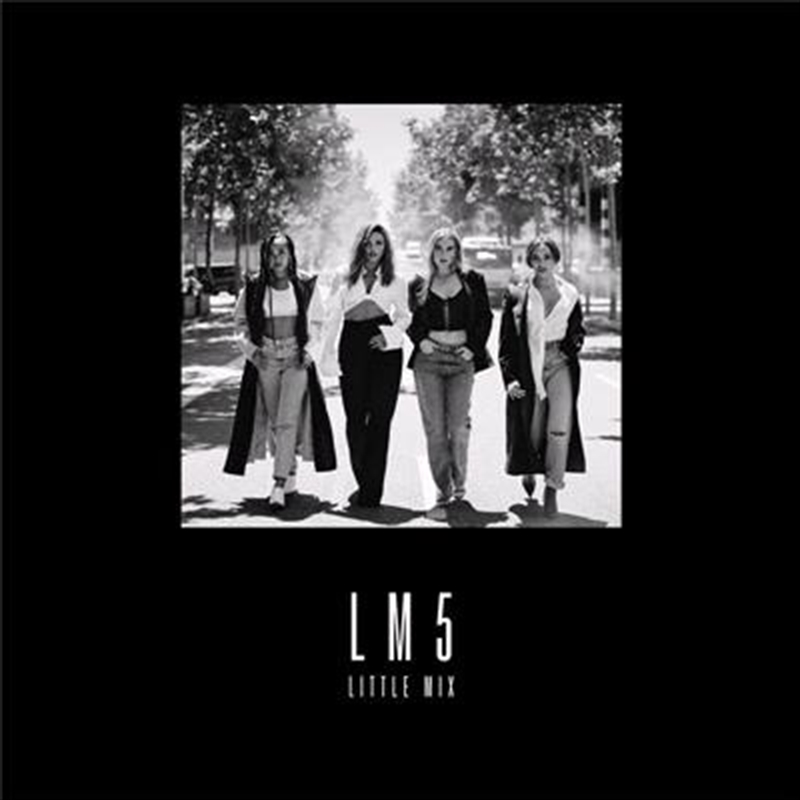 Little Mix have spent the last year writing and recording the album with an A-List cast of writers and producers, including Ed Sheeran, Camille Purcell, Jess Glynne, MNEK and Timbaland.

The collection is their strongest work to date, with the girls themselves describing it as “the album we always wanted to make”. Since 2011, Perrie Edwards, Jesy Nelson, Leigh-Anne Pinnock and Jade Thirlwall have not only established themselves as one of British pop’s brightest acts, but as a global pop phenomenon.

They have fully cemented their status as the world’s biggest girl band, with the quartet asserting dominance in the charts album after album. Little Mix have sold more than 45 million records worldwide and notched up a total of four UK No.1 singles, four platinum-selling albums and nine platinum selling singles, surpassing a record previously held by the Spice Girls.

Their last album GLORY DAYS is the biggest selling album by a female group this millennium in the UK being named the longest-reigning Top 40 album for a girl group ever. In Australia alone, the album peaked at #2 on the ARIA Album Chart and is certified Platinum.