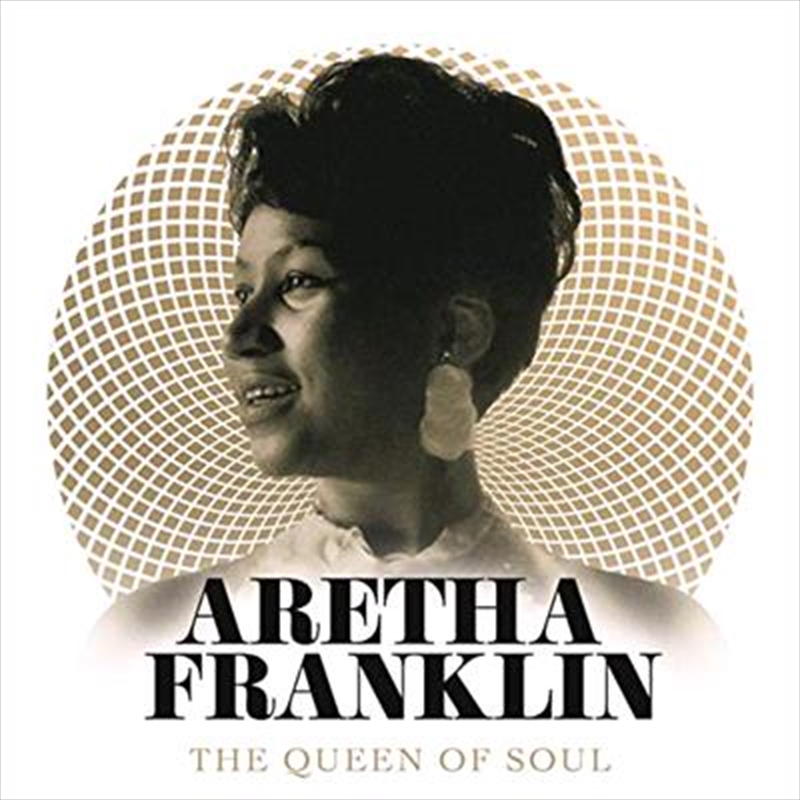 The world lost one of the most important, influential, and iconic voices of all time when Aretha Franklin passed away in August 2018.

To celebrate this legendary artist’s irreplaceable musical legacy, Rhino will release a new collection that features her biggest hits with Atlantic Records as they were originally recorded, paired with stunning symphonic versions with orchestration from the Royal Philharmonic Orchestra.

Also featured on this new compilation are two unreleased recordings: a moving version of Silent Night and a newly produced duet with Beverley Knight. The Queen Of Soul will be available as two-CD.

The first disc of the collection is dedicated to the songs that made Aretha a global household name, including six #1 R&B hits: I Never Loved A Man (The Way I Love You), Baby I Love You, Chain Of Fools, Think, Don’t Play That Song and Respect, which also topped the pop chart on its way to becoming her signature song.

The song selection also highlights Aretha’s uncanny ability to make other artists’ songs her own with covers of The Weight, Bridge Over Troubled Water and I Say A Little Prayer. Two songs from her 2008 album This Christmas close out the first disc, including Christmas Ain’t Christmas (Without The One You Love). The other track is an unreleased “Solo Piano Version” of Silent Night that features only Franklin’s vocals accompanied by piano.

The combination is magical and a poignant reminder that the Queen of Soul will never be replaced. The second disc includes all 14 songs from A Brand New Me: Aretha Franklin With The Royal Philharmonic Orchestra, an album released last year that paired classic vocals tracks from some of Aretha’s best-known songs with new arrangements performed by The Royal Philharmonic Orchestra.

The songs retain their original soul as the orchestral backing casts them in an entirely new light. The disc ends with a newly produced orchestral version of Think that has been reimagined as a duet with British singer Beverley Knight, weaving Franklin’s classic vocals with new recording by Knight.

Among the other standouts are powerful versions of classics like People Get Ready, You’re All I Need To Get By, Son Of A Preacher Man and the R&B chart-topper Angel.

6. I Say A Little Prayer

7. Son Of A Preacher Man

19. Christmas Ain’t Christmas (Without The One You Love)

With The Royal Philharmonic Orchestra:

3. I Say A Little Prayer