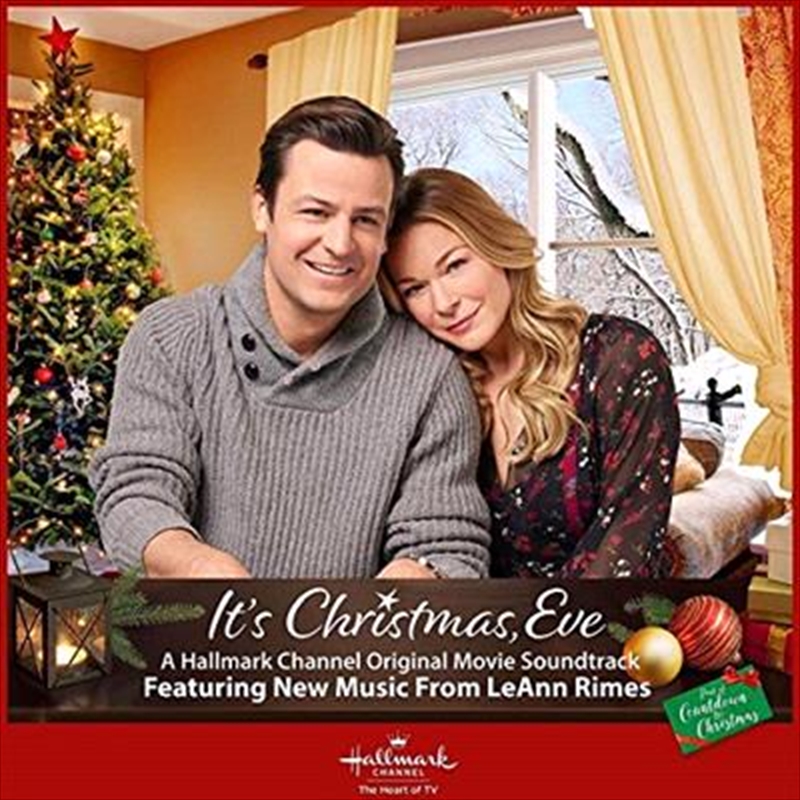 At 14, Rimes won "Best New Artist" making her the youngest recipient of a Grammy Award.

Out of the 42 singles she has released throughout her expansive career, LeAnn's record "How Do I Live", continues to rank #4 on Billboard's 'Greatest of All Time: Hot 100 Songs," and it holds the record for being the second longest charting song ever on the Billboard Hot 100 chart. 15 of her multi-genre single are top-10 hits, including "Can't Fight The Moonlight" which went number #1 in 11 countries.

'It's Christmas Eve' is a Hallmark Channel Original Movie Soundtrack.

You and Me and Christmas

The Gift Of Your Love

Carol Of The Bells (Rung Out Remix)