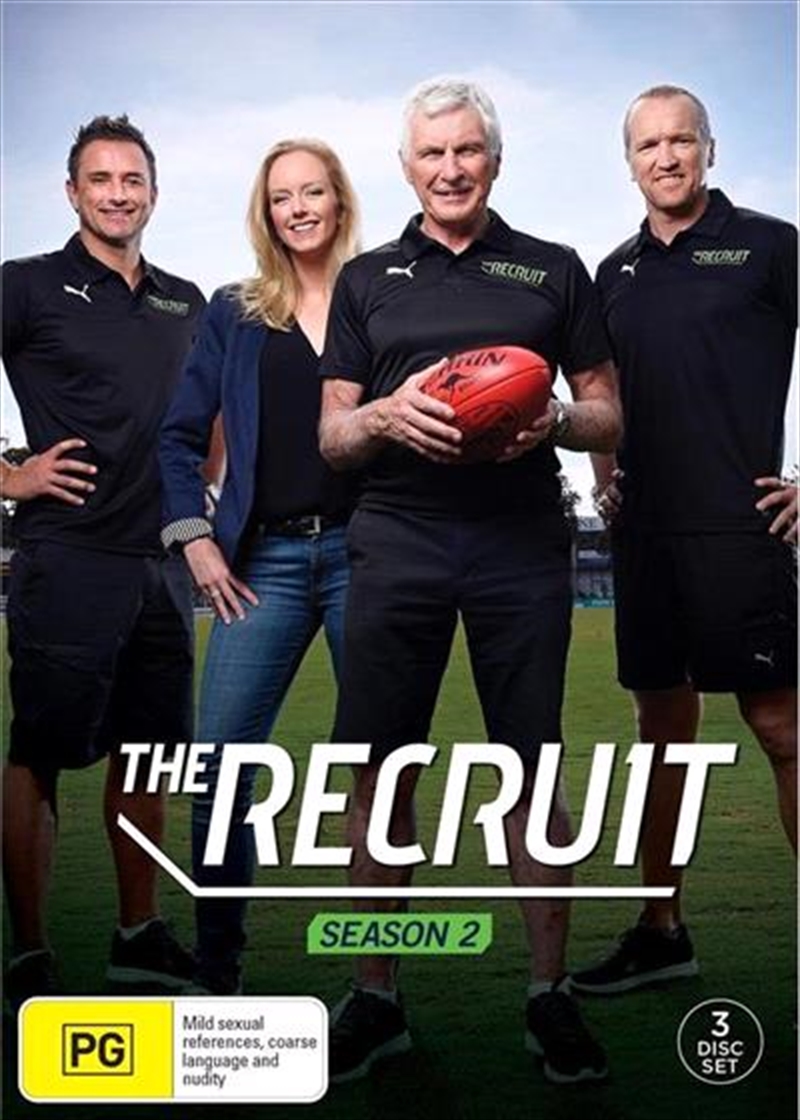 THE RECRUIT is a reality football entertainment show that will give one player a guaranteed place on an AFL list. The series follows 15as yet undiscovered AFL players from around the country as they live and play together as a team, while at the same time competing against each other in order to win this life-changing prize.
DETAILS