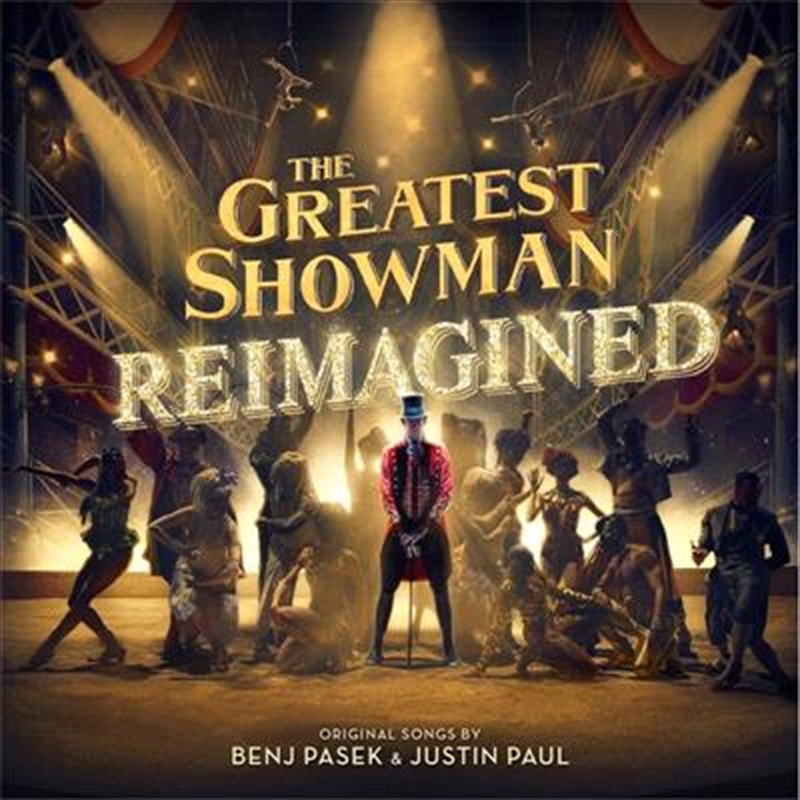 Atlantic Records has announced The Greatest Showman – Reimagined, an unprecedented new companion to the ARIA double-platinum soundtrack to the blockbuster musical film!

The Greatest Showman – Reimagined sees songs from the film – all written by Grammy, Tony and Academy Award-winning duo Benj Pasek and Justin Paul (La La Land, Dear Evan Hansen) – covered by a remarkable cast of artists. The album is highlighted by a new version of the three-time U.S. platinum
smash, This Is Me, performed by Keala Settle, Kesha and the legendary Missy Elliott.

Other superstars contributing include Panic! At The Disco, P!nk (and her daughter, Willow Sage Hart), Kelly Clarkson, Sara Bareilles, Years & Years and Jess Glynne, MAX and Ty Dolla $ign, James Arthur and Anne-Marie, Zac Brown Band and more. As if that weren’t enough, the album will include four bonus tracks, performed by Pentatonix, Craig David, Kesha and Zendaya.

The Greatest Show – Panic! At The Disco

The Other Side – MAX and Ty Dolla $ign

This Is Me (The Reimagined Remix) – Keala Settle, Kesha and Missy Elliott

From Now On – Zac Brown Band

This Is Me – Kesha