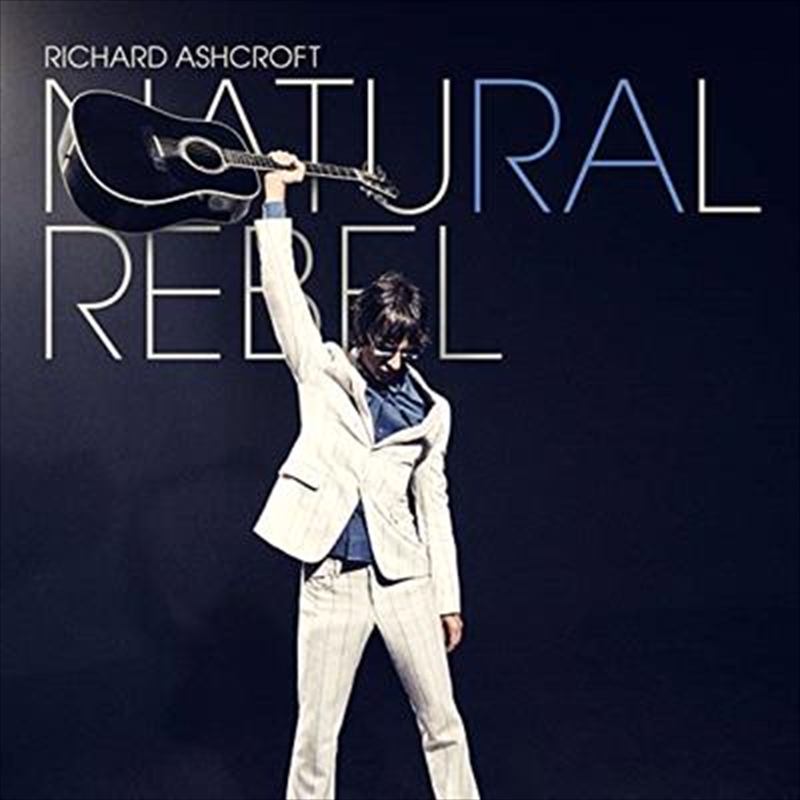 Richard Ashcroft is set to return with the release of his fifth solo studio album 'Natural Rebel!'

Featuring ten new songs, all of which were written by Ashcroft, 'Natural Rebel' was produced by the singer-songwriter alongside Jon Kelly (Paul McCartney, Kate Bush) and Emre Ramazanoglu, Bobby Gillespie).

The majority of its recording took place at State of the Ark Studios in Richmond, with further sessions at The Bunker, Tileyard Studios and Hoxa HQ

3. Surprised By The Joy

5. Born To Be Strangers