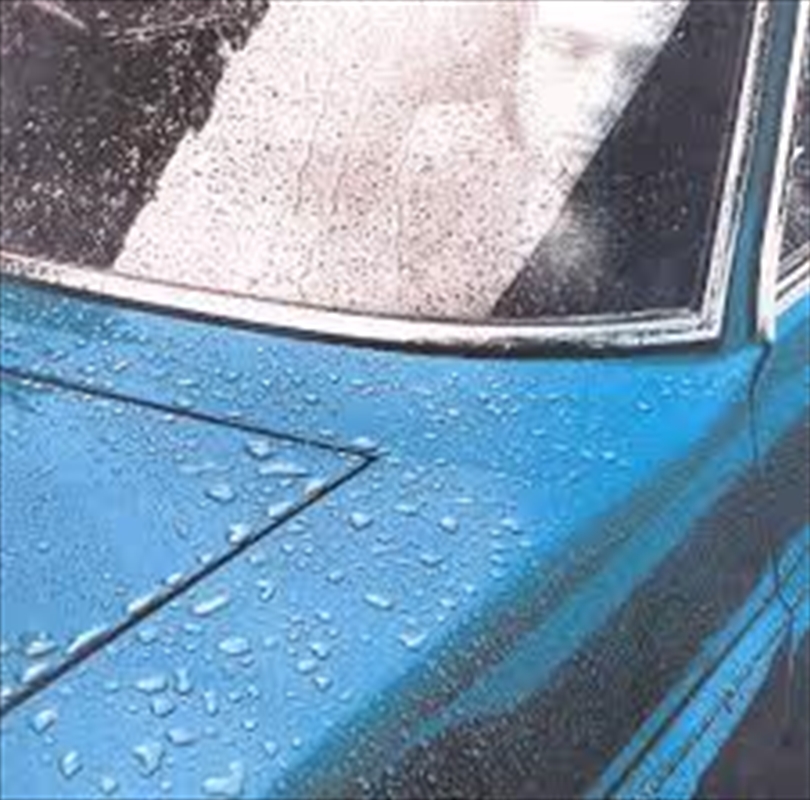 With legendary producer Bob Ezrin taking charge, the intention was to make a more direct and tougher record: something different from what had gone before. The record also provided one of Peter's most recognisable songs in the shape of Solsbury Hill.

Waiting for the Big One

Down the Dolce Vita