Songs Of The Plains 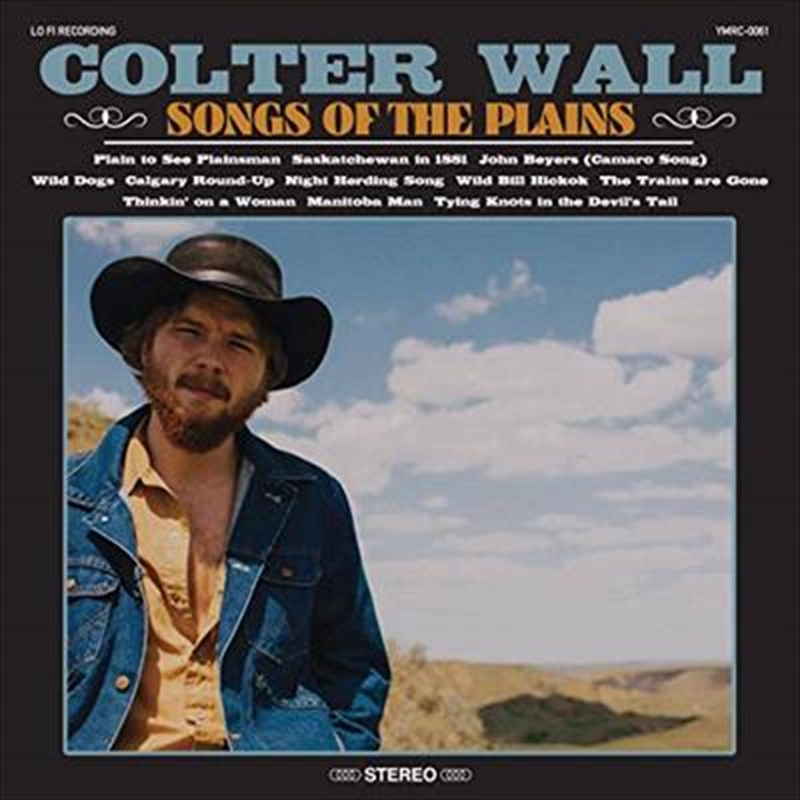 Songs Of The Plains

Recorded at Nashville's RCA Studio A with Grammy Award-winning producer Dave Cobb, the album features eleven songs including "Plain to See Plainsman", which is available now.

The release of Songs of the Plains follows a breakthrough year for the Canadian artist, whose self-titled debut album was released last May to widespread critical acclaim. The album entered the Billboard charts at #2 on "Top New Artist Albums" as well as #6 on the "Americana/Folk Albums" chart, #11 on the "Independent Current Albums" chart and #14 on the "Current Country Albums" chart. Additionally, it landed on several "Best of 2017" lists including Rolling Stone, Paste, Stereogum, The Boston Globe and UPROXX.

Title: Songs Of The Plains

8. The Trains are Gone

11. Tying Knots in the Devil's Tail