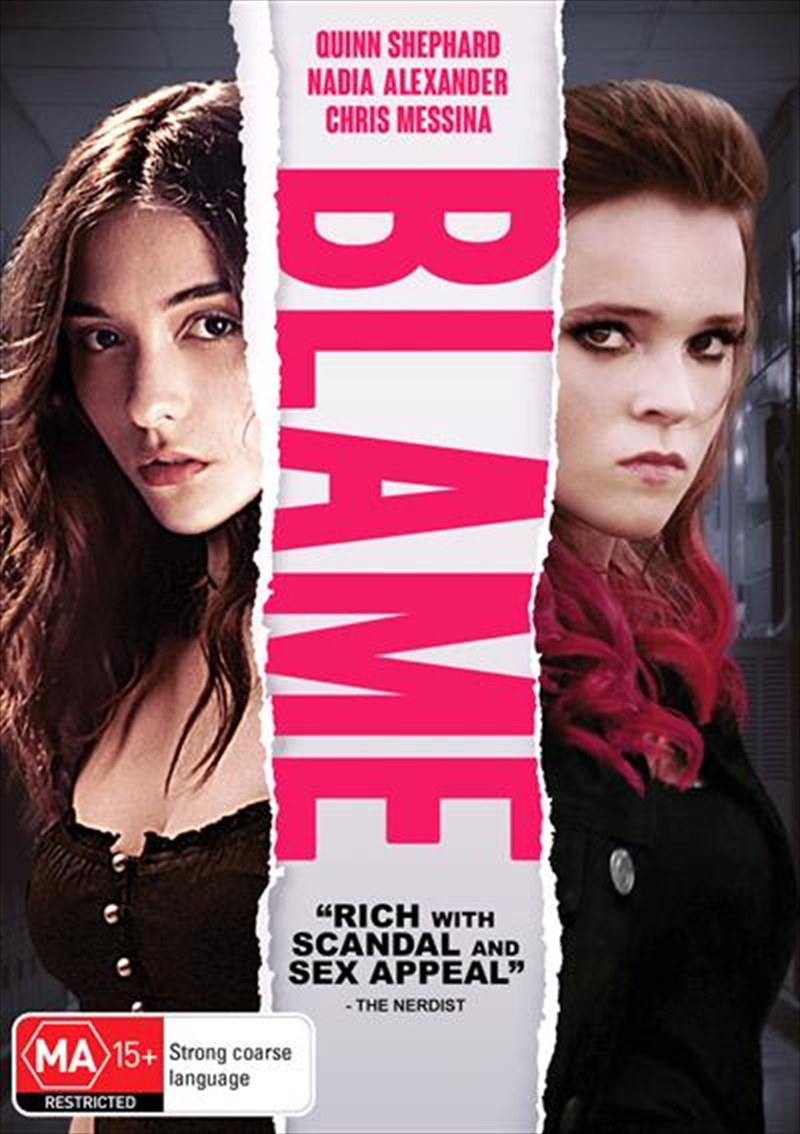 It's the start of a new year at a small suburban high school. Abigail (Quinn Shephard) is an outcast who seeks solace in the worlds of the characters she reads about, much to the amusement of her manipulative classmate, Melissa (Nadia Alexander). When an intriguing new drama teacher (Chris Messina) casts Abigail over Melissa in Arthur Miller's The Crucible, Abigail's confidence blooms, and soon her relationship with Jeremy begins to move beyond just fantasy. Melissa, fuelled by vengeful jealousy, begins to spiral out of control and concocts a plot against Abigail. This triggers a chain of events that will come to affect everyone around them, as well as reveal some dark truths.
DETAILS