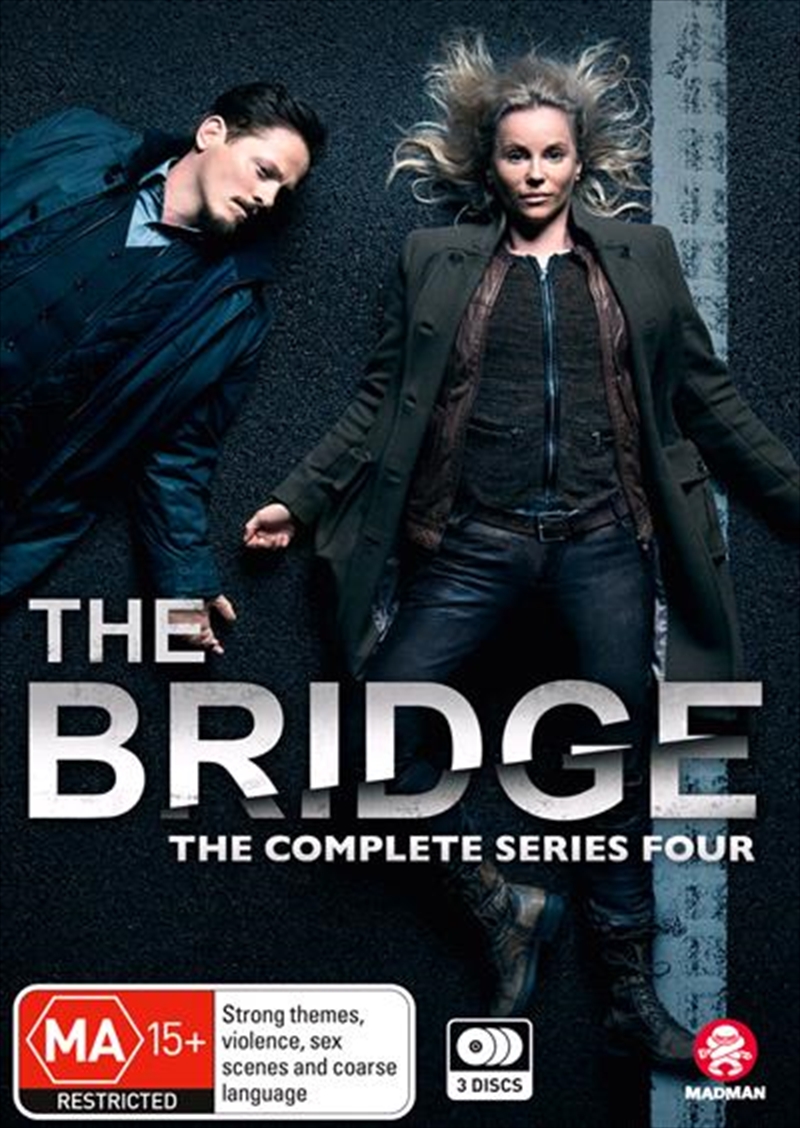 SEE MORE IN:
2 For $40 TV All 2 For $40
DESCRIPTION
The Fourth and Final Instalment in the Bestselling Nordic Crime Series

Set two years after the conclusion of Series 3; Saga Norn is released from prison, while Henrik Sabroe investigates the murder of the director general of the Immigration Service, Margarethe Thormond, who has been stoned to death. Two more victims are discovered and Saga realizes that each victim is killed using one method of executing prisoners sentenced to death - suggesting a total of seven victims, leaving four to come. She also notes that the victims are selected not because of their actions but because of something their loved ones have done.
DETAILS