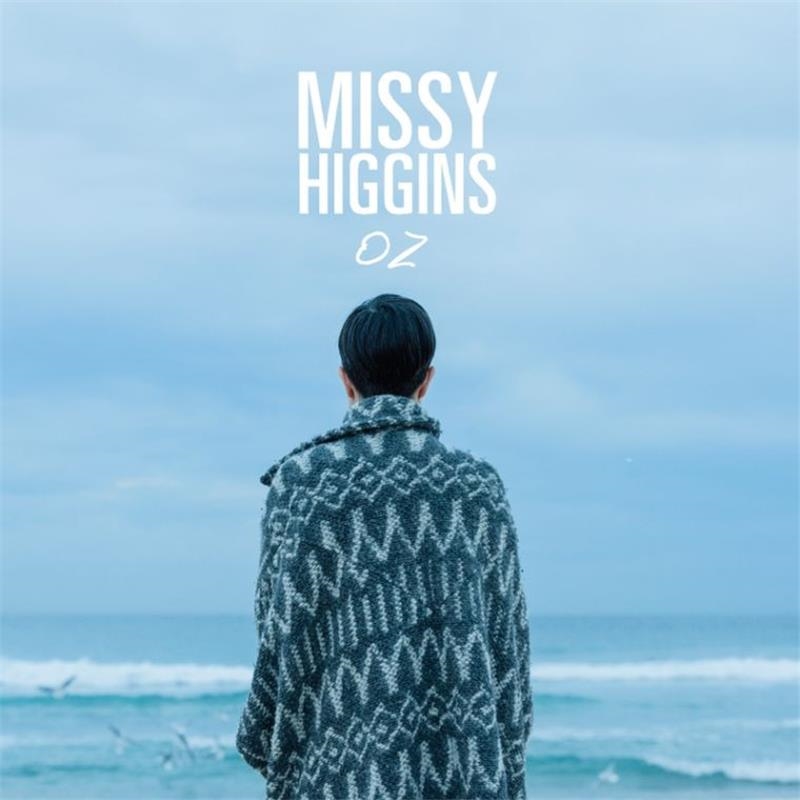 Missy Higgins' latest masterpiece 'OZ' is both an eclectic album of Aussie cover versions and a quirky book of related essays. And whilst the music and the prose can only be purchased separately but are best experienced together, they can each also be enjoyed on their own.

'OZ' features Missy re-imagining 15 Australian songs that were originally recorded by a very diverse set of artists (from The Angels to Slim Dusty; Kylie, Something For Kate, Warumpi Band, Paul Kelly, The Drones and more). In the accompanying 'OZ' book, Missy uses each of those recordings as the starting point for a sprawling series of essays; reflecting on life, love and how not to wear high heels.

"I wanted to try something different this time around", explains Missy. "I couldn't decide between making a covers album or writing a book so I decided to do both at once. Musically It's intended to be a real mixed bag of lollies. I wanted to put together a group of wonderful Australian songs that struck a chord with me but I also wanted avoid all the obvious ones because I feel like 'Great Aussie Songbook' collections have kinda been done to death."

"Hopefully some people will enjoy reading the essays alongside the songs as that's what I had in mind when I wrote them. I imagined playing the music for a friend over a bottle of red wine and just chatting away about things that related to each song as it came along. It's not intended to be any huge literary statement of course but I enjoyed the challenge."

"Obviously part of the reason I called the whole project OZ is that it's all about Australian songs", Missy continies. "Plus it has a second meaning. I think songwriters are a lot like the Wizard in 'The Wizard Of Oz'. We all just landed here in a balloon that got blown off course. We have no idea what we're supposed to be doing - we're just trying to do something good."

'OZ' - it's Australian stories for the ears, the eyes, the head and the heart.

5. Was There Anything I Could Do

9. Everybody Wants To Touch Me

12. Before Too Long (feat. Amanda Palmer)

15. The Way You Are Tonight