Harry Potter And The Cursed Child Parts One And Two 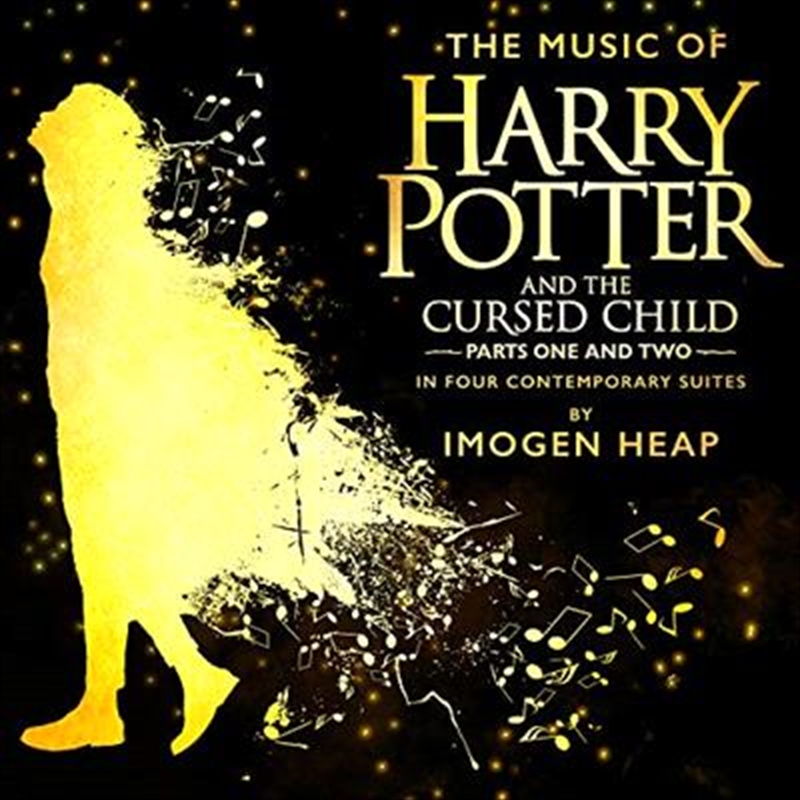 Harry Potter And The Cursed Child Parts One And Two

The award-winning and internationally acclaimed music of Harry Potter and the Cursed Child, written, composed and performed by Grammy and Ivor Novello Award winner Imogen Heap, is here presented as four musical suites each representing one the play’s theatrical acts.

This album, which chronologically features the music heard in the stage production, has been specifically rearranged by Imogen Heap to transport listeners on a musical journey through the world of Harry Potter and the Cursed Child. Of the music, Imogen Heap notes: ‘This album is like nothing I’ve ever attempted before. It’s four suites containing music from each of the four acts of the play,

Harry Potter and the Cursed Child. With over 100 moments of music in the play, the challenge was how to weave them together, and I think it has manifested into a really enjoyable listen, with memories for those who’ve seen the play, musical accompaniment to those with the script of the play or simply just to enjoy the music as a stand-alone album. It is crafted to be listened to in its entirety, taking the listener through different worlds within each suite. I don’t know another album like it. I hope others enjoy listening to it as much as I’ve enjoyed making it.’

Title: Harry Potter And The Cursed Child Parts One And Two

9. Anything from the Trolley, Dears?