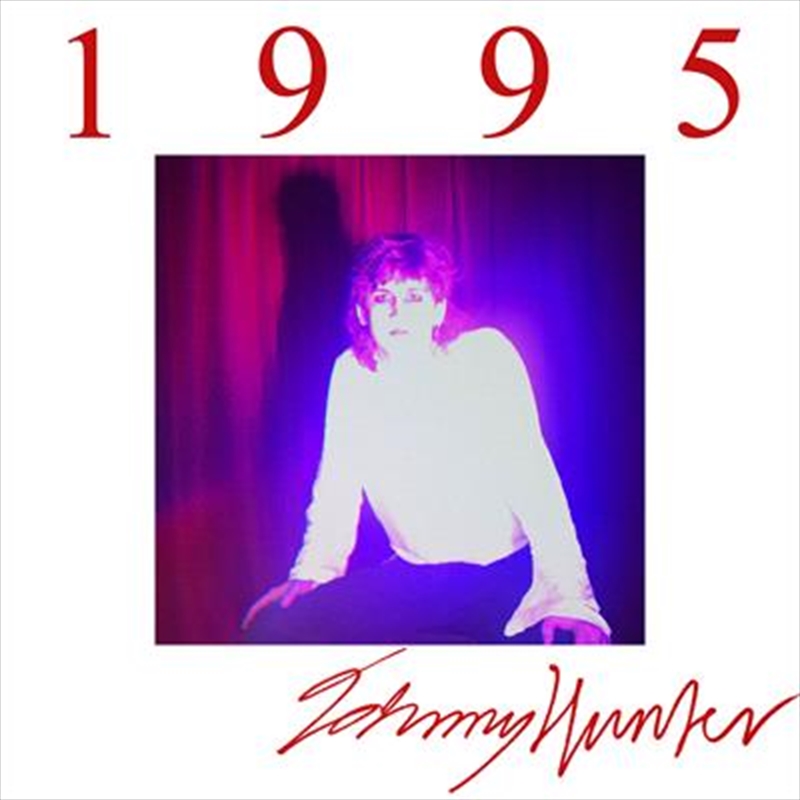 Johnny Hunter. It’s a name that seems like it’s been around for a while. Perhaps a lone enigma, scraped off the floor of Australian pub rock’s hazy past? Someone your parents used to see in the 80s, supporting The Birthday Party at venues where apartment blocks now stand. But Johnny Hunter is a product of the present.

The performative identity of five Sydney friends, the band emerges as a reactive response to a time where closing and empty venues signify a city in the midst of a creative cultural crisis. “‘1995’ Is a grandiose anthem of pub-born irony and double-thought observations on the millennial condition.

Narcissism and self loathing, abundance of knowledge and a lack of concern, the desire to be something great and a disdain for trying too hard.” the band explain, “Fast, fun, but ultimately bleak in its appraisal of the confusion and simulacrum-oriented living in which we find ourselves, the songs as much of an excuse to kick it out and jump around as it is a raised eyebrow to where we will all end up when the dust settles.”