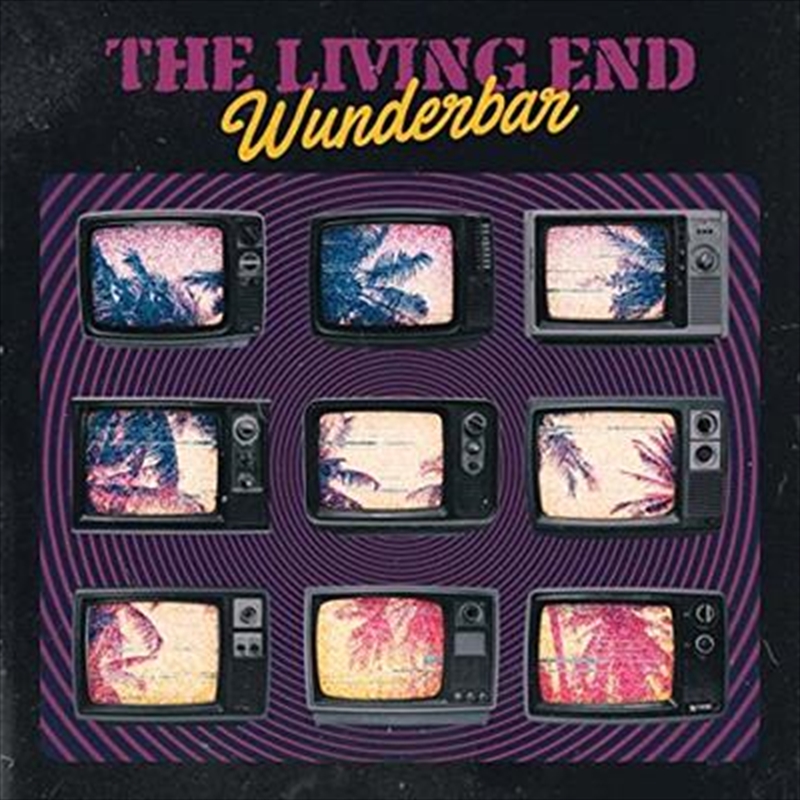 They say good things come in threes. Well today The Living End fans have been rewarded with a massive triple announcement. Hot on the heels of electric new single "Don't Lose It," the band are now ready to announce the name and release date for their new album, plus details of a national headline tour for November!

Recorded over a six week period in Berlin during an inspired recording session with producer Tobias Kuhn, The Living End's eighth studio album 'Wunderbar' will see a worldwide release through BMG.

Death Of The American Dream

Too Young To Die

Wake Up The Vampires

Rat In A Trap