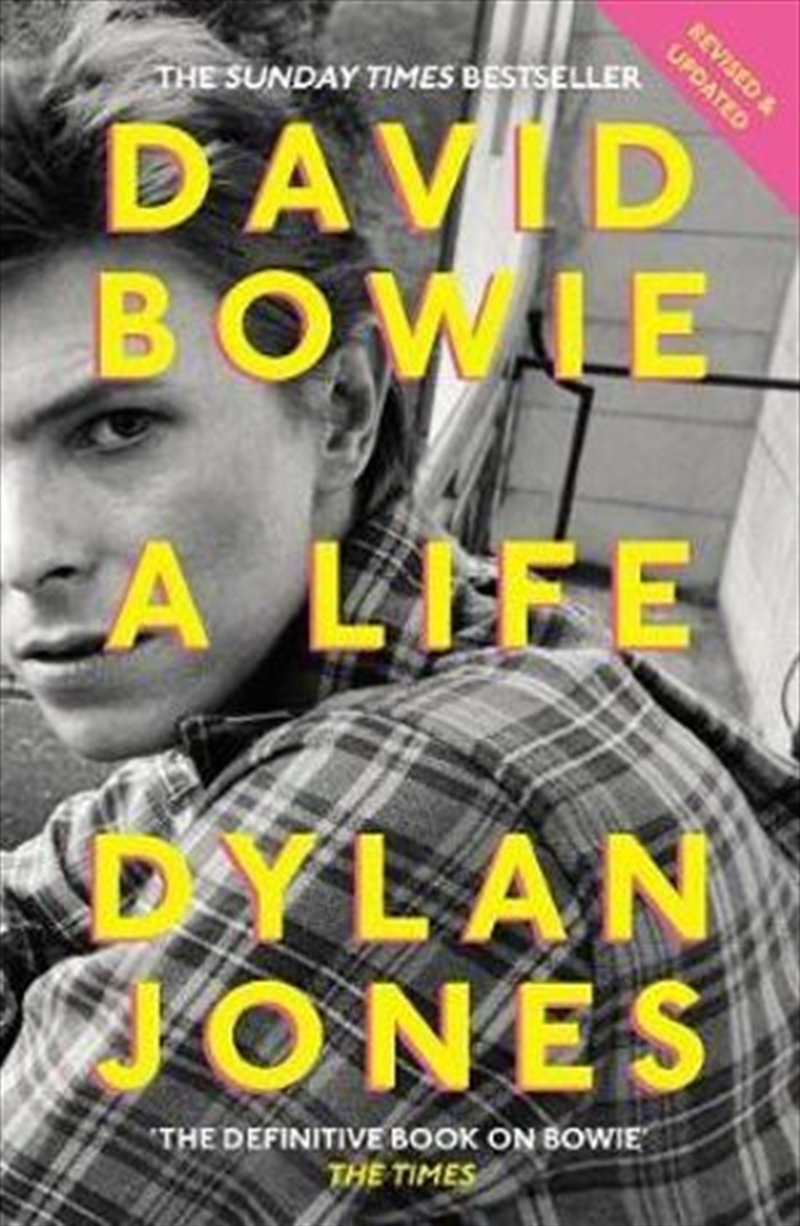 'The definitive book on Bowie' The Times

Drawn from a series of conversations between David Bowie and Dylan Jones across three decades, together with over 180 interviews with friends, rivals, lovers, and collaborators - some of whom have never before spoken about their relationship with Bowie - this oral history is an intimate portrait of a remarkable rise to stardom and one of the most fascinating lives of our time.

Profoundly shaped by his relationship with his schizophrenic half-brother Terry, Bowie was a man of intense relationships that often came to abrupt ends. He was a social creature, equally comfortable partying with John Lennon and dining with Frank Sinatra, and in Dylan Jones's telling - by turns insightful and salacious - we see as intimate a portrait as could possibly be drawn.

Including illuminating, never-before-seen material from Bowie himself, drawn from a series of Jones's interviews with him across three decades, DAVID BOWIE is an epic, unforgettable cocktail-party conversation about a man whose enigmatic shapeshifting and irrepressible creativity produced one of the most sprawling, fascinating lives of our time.