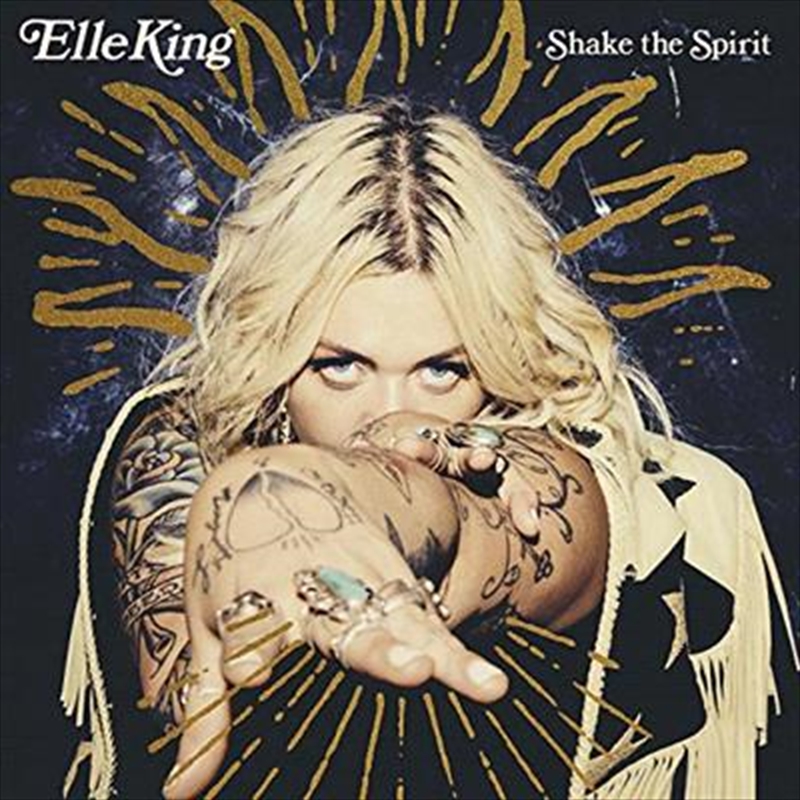 Three-time Grammy-nominated and multi-platinum-selling artist Elle King has returned with her highly anticipated sophomore album Shake The Spirit. Elle recently made a comeback with the sultry lead single “Shame”.

Speaking about the forthcoming album, Elle says: “I’ve been on a long, wild, intense and ultimately healing trip the past two years writing and recording this album. ‘Shame’ is a cool lead track because I get to be a little naughty and because it’s super fun to play with The Brethren.   There are some new sounds both on the album and in how we are working the songs up for our shows…horns!  Who doesn’t love horns?!  I’m really just excited for people to hear the whole album though because my whole heart is on there.”

Elle’s debut album LOVE STUFF, a sultry, badass mix of rock and roll, blues, and country, with a twinge of pop — featured the breakthrough single ‘Ex’s & Oh’s’ which earned her two Grammy nominations and was certified 3 x platinum in Australia and placed #5 on the ARIA Album chart. The track - about leaving behind a string of broken-hearted exes - hit No. 1 on Billboard’s “Hot Rock Songs Chart,” and topped the AAA, Hot AC, and Alternative Radio charts, leading Elle to become the second female artist in 18 years to reach No. 1 at the latter format.  She also featured on Dierks Bentley’s Grammy-nominated No. 1 Country Airplay hit ‘Different For Girls’ , which she also performed with Bentley at the CMA Awards where she took home the “Musical Event of the Year” award.