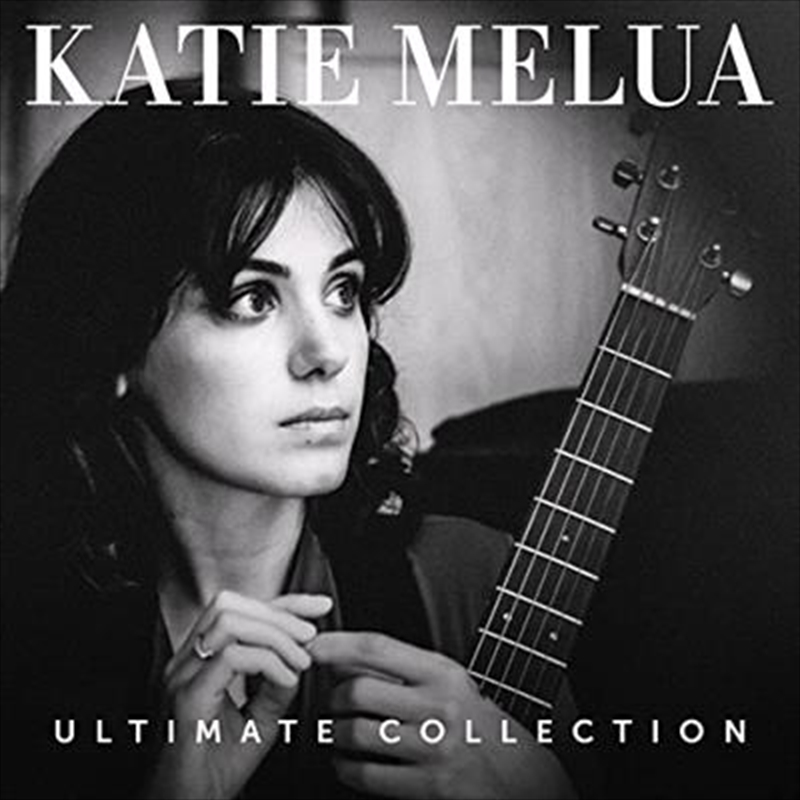 15 years since the release of her debut album, the chart topping ‘Call Off The Search’, BMG are releasing ‘Ultimate Collection’. Compiled by Katie, ‘Ultimate Collection’ features 30 songs from her 7 studio albums as well as her cover of ‘Fields Of Gold’ (the Children In Need 2017 single) and 2 brand new recordings ‘Bridge Over Troubled Water’ and ‘Diamonds Are Forever’.

It is her extraordinary voice, and the ability to truly inhabit a song, that has been the constant since the young 19 year old BRIT school graduate first appeared in 2003 performing ‘The Closest Thing To Crazy’. One of the UK’s highest-selling female recording artists of all time, Katie has released 7 top 10 studio albums – ‘Call Off The Search’, ‘Piece By Piece’, ‘Pictures’, ‘The House’, ‘Secret Symphony’, ‘Ketevan’ and, most recently, 2016’s self-produced, critically acclaimed ‘In Winter’.

‘Ultimate Collection’ celebrates the singer, the songwriter, the musician and the collaborator while paying tribute to the musicians, arrangers, producers and songwriters with whom Katie has worked. The songs are musical landmarks – in both Katie’s life and those of her fans; classic songs that stand the test of time, chosen for this collection for their musicianship, the quality of the writing and the pure emotions they elicit.

“I’d like to say a big thank you to all of those that I’ve had the great pleasure of working with, even the ones I don’t see very often. You have coloured and filled these recordings with brilliance. May our work together last for many years in the hearts of anyone needing to hear a good classic song.”

2. What A Wonderful World

5. Crawling Up A Hill

6. In My Secret Life

7. The Love I’m Frightened Of

1. The Closest Thing To Crazy

4. If You Are So Beautiful

8. Call Off The Search

9. The Walls of the World