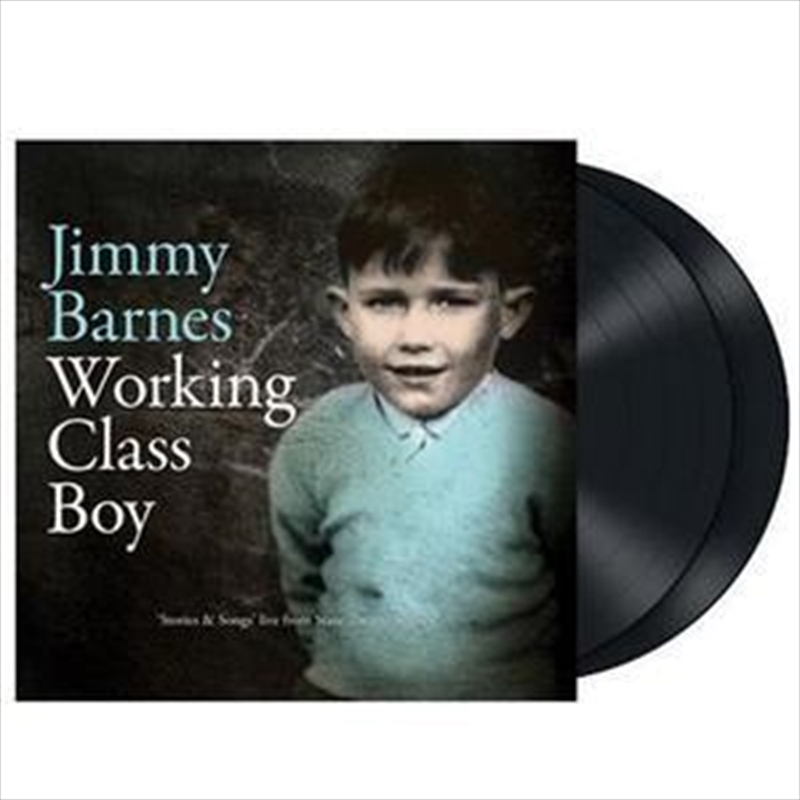 Working Class Boy began as a best-selling book, grew into an international book tour, and is now a film documentary with accompanying soundtracks. It gives fans the chance to understand how the boy, James Dixon Swan, became the household name and Aussie icon we know today as Jimmy Barnes.

During the intimate and raw performances, Jimmy is joined on stage by daughter Mahalia, son David, and brother in law Diesel.

Many of the recordings from the State Theatre are included in the film, 'Working Class Boy'.

3. Heartaches By The Number

8. City Of The Future

9. Mahalia And The Imitation Of Life

2. Texas Girl At The Funeral Of Her Father

6. Dark End Of The Street

3. I Could've Been Dead As Well