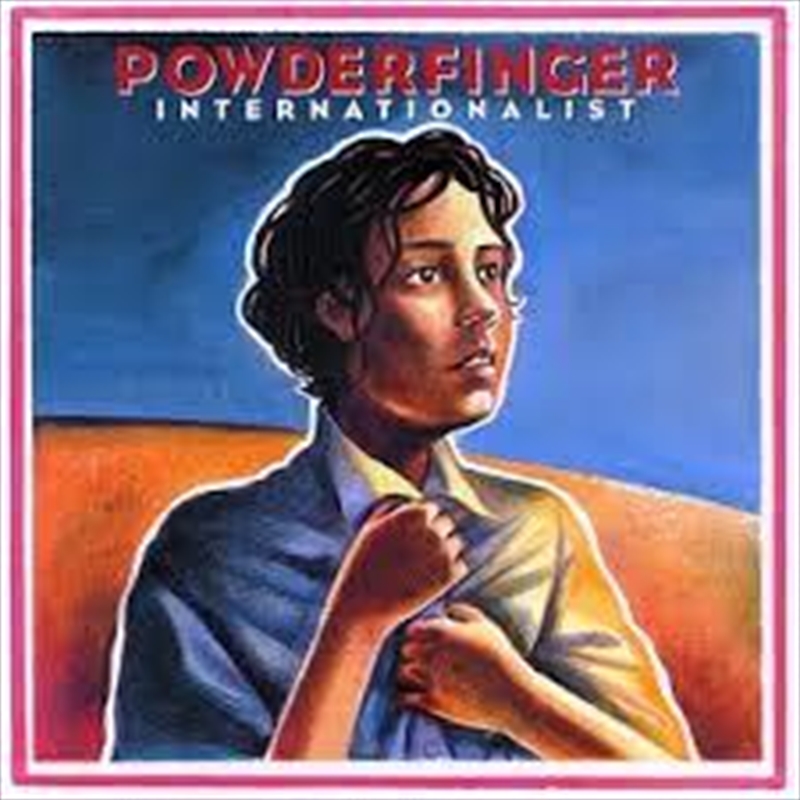 The original 13 track album will be expanded to 35 tracks, including a triple j Live At The Wireless session from 12 th October 1998 (never before available commercially), all B-sides from the album (available digitally for the first time), alongside previously unheard demos including the never before heard track Feels Like Something.

Left unreleased from the Internationalist recording sessions, the slow- burn structure, quiet/loud dynamic and cascading crescendo of the demo make it unmistakably of its time. The Deluxe Edition will be available on 2LP purple vinyl, 2CD Deluxe and digitally.

1. The Deluxe Edition vinyl is spread over 2LP’s and is pressed on luscious 180 gram purple vinyl and features the original album on the first LP, alongside the full Live At The Wireless Session, alongside selected B-Sides and rarities on the second LP (25 tracks in all). It’s housed in a gatefold sleeve and features new liner notes from the band on the inner sleeve, alongside unseen photos and memorabilia from the time.

2. The 2CD Deluxe edition features 35 tracks: the original album, full Live At The Wireless session, all B-Sides from the era and demos. (35 tracks in all). This edition is packaged a ‘fan-deluxe’ set with 32 page book featuring new liner notes, lyrics and unseen photos from the time.

3. The standard vinyl version is pressed on 180 gram black vinyl and features the original tracklist.