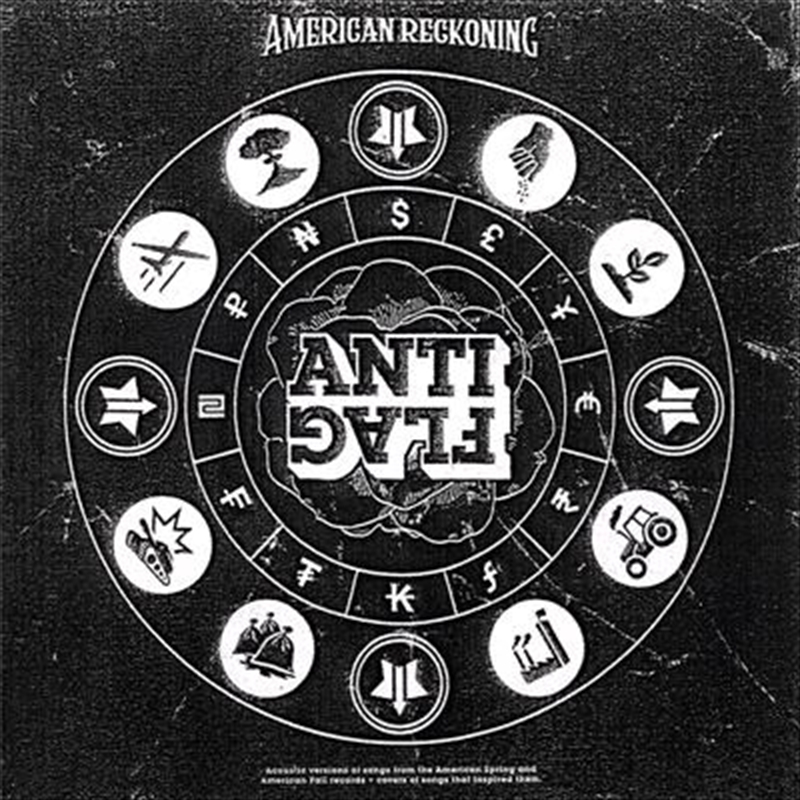 American Reckoning, the new acoustic album from Pittsburgh political punk band Anti-Flag, strips down some of the band’s latest hits to get to the heart of the message.

The album features acoustic versions of songs off their last two albums, American Spring (2015) and American Fall (2017), as well as covers of some of the classics that inspired them.

By arranging these songs together, American Reckoning functions as an account of one of the country’s most tumultuous political times told by some of music’s sharpest political minds. The American series, all released on Spinefarm Records, showcases why Anti-Flag is recognized as a staple in punk rock. Known for their left-wing politics, focusing on anti-war activism, imperialism, class struggle, human rights, and various sociopolitical sentiments, Anti-Flag have proven themselves as both dedicated activists and accomplished musicians since forming in 1993.

Decades of strong political ideals and rousing punk rock songs have allowed the band to assemble a devoted fan base of likeminded individuals all across the world.

4. When The Wall Falls – Acoustic

6. Set Yourself On Fire – Acoustic

9. For What It’s Worth (Buffalo Springfield)