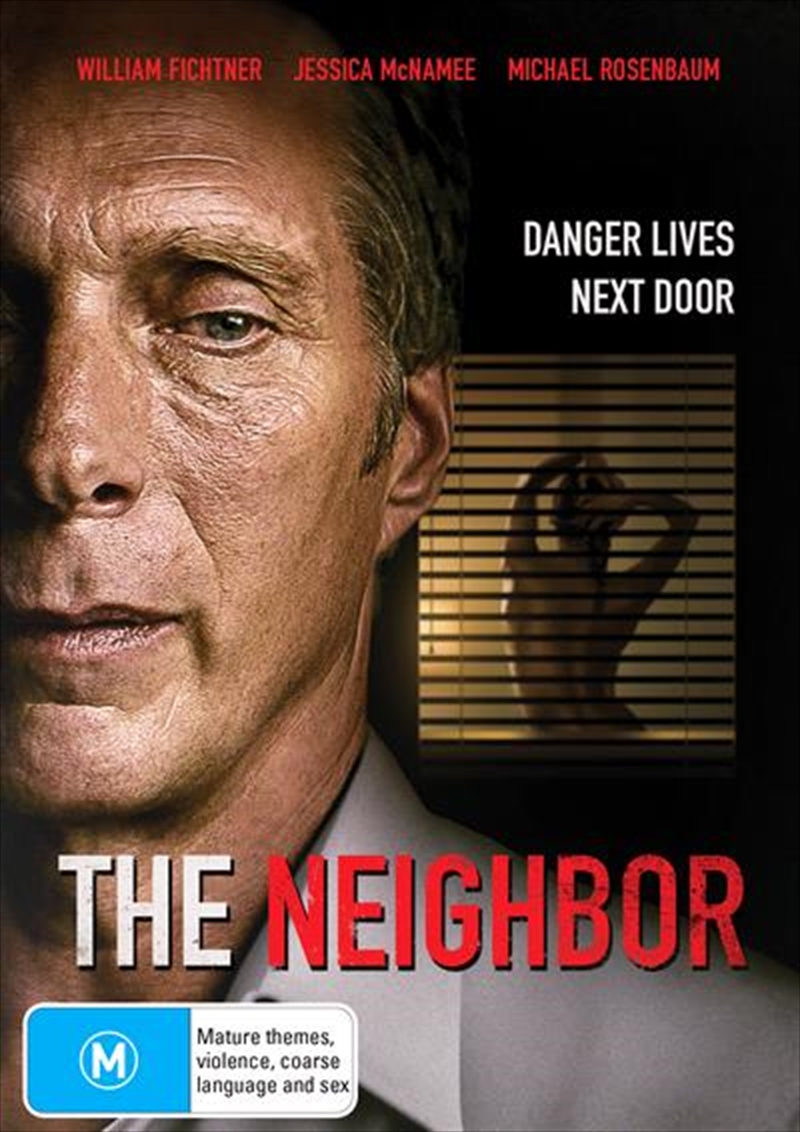 Every obsession lives next door to someone.

Mike, a middle-aged man in a routine marriage, becomes enthralled with the young couple who moves in next door. As Mike gets to know Jenna, the beautiful young woman next door, she slowly reveals dark details of her marriage. As his previously mundane world starts to crumble around him, Mike makes a desperate effort to save Jenna, putting his relationship with both her and his wife on the line.
TRAILER
DETAILS