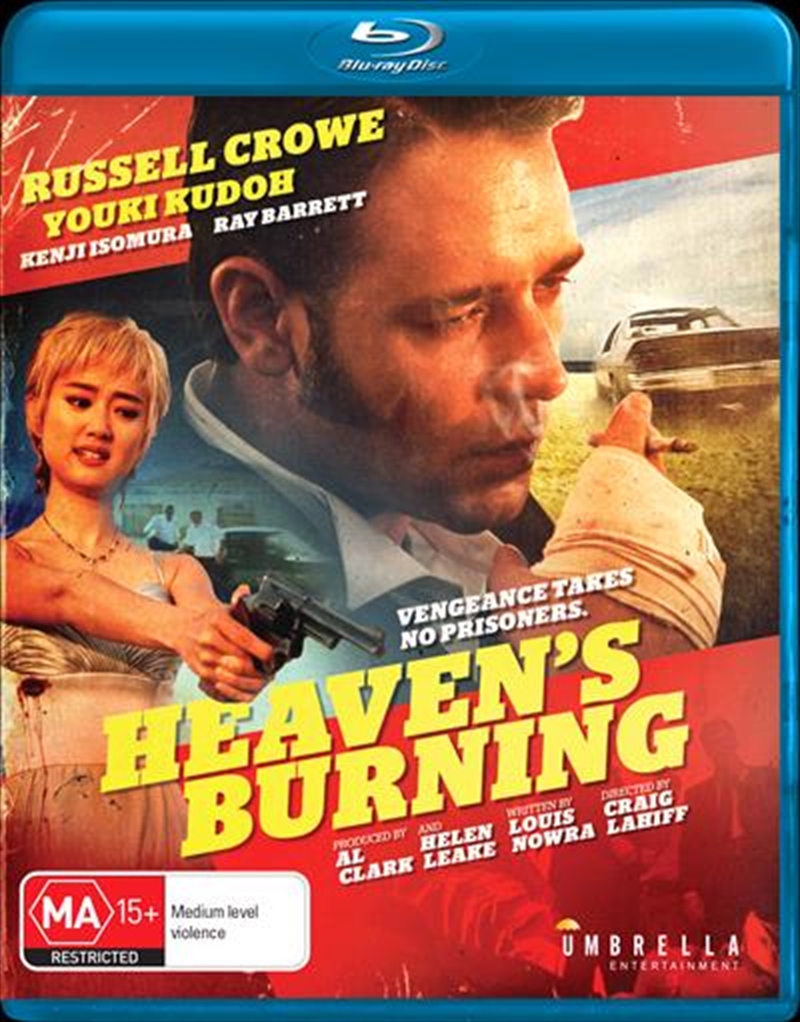 Midori (Yuoki Kudoh, Memoirs of a Geisha), a reluctant Japanese bride, fakes her own kidnapping whilst honeymooning in Sydney but a failed rendezvous with her former lover sends her plans for a blissful future awry.Alone and bewildered in a strange country, she finds herself taken hostage in a bank robbery masterminded by Afghani thug, Mahood. An unwelcome witness, Midori faces death only to be saved by Colin (Russell Crowe, The Water Diviner), the getaway driver, whose predilection for crime does not extend to senseless murder.Unfortunately, whilst rescuing Midori, Colin kills Mahood's younger brother, Gullbuddin, incurring the wrath of Mahood and his sinister father, Boorjan. Pursued by this vengeful duo, as well as Midori's grief-crazed husband, Yukio, the pair flee across the country in their quest for freedom and fall passionately in love along the way.