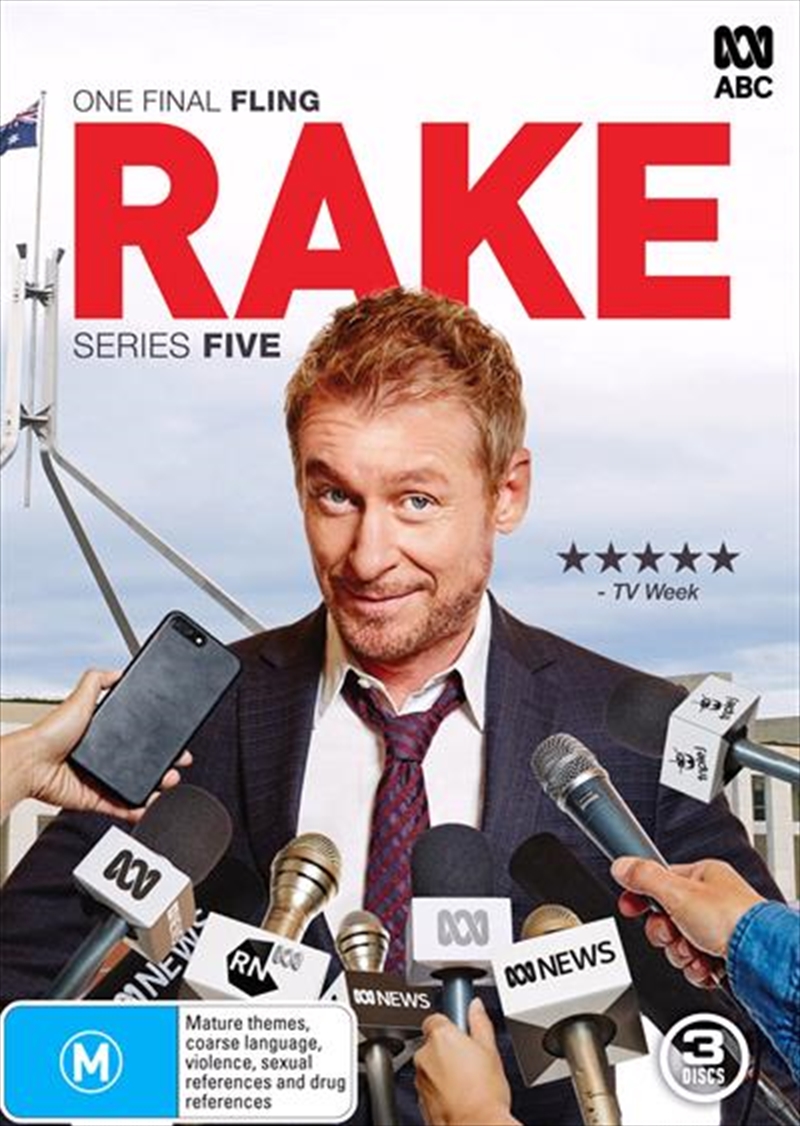 The bar gets even lower.

Now an independent Senator in a crumbling Federal Parliament, will Cleaver step up to help Australia keep calm and carry on ... or add more chaos to his life and the lives of those around him?One year on from taking up residency in Canberra as a Senator in Federal Parliament, Cleaver (Richard Roxburgh) has old foes and new. With the help of a VIP friend, a cabal of ComCar drivers and his usual double-jointed takes on law and morality, Cleaver's political career might just survive if he's not killed by the Australian or US governments first.With a suspected terrorist gas attack on New Parliament House, an unfortunate incident during a visit by US Defence Secretary Linus Potemkin (Anthony LaPaglia), calling for a banking boycott whilst dressed as a zebra, an assassination attempt, a defamation case, the fight to maintain an Aussie ice cream icon and the ever-rotating Prime Ministers and BuzzStay guests none of Cleavers ensuing chaos has abated but will he step up to help Australia keep calm and carry on in this the final season of Rake.