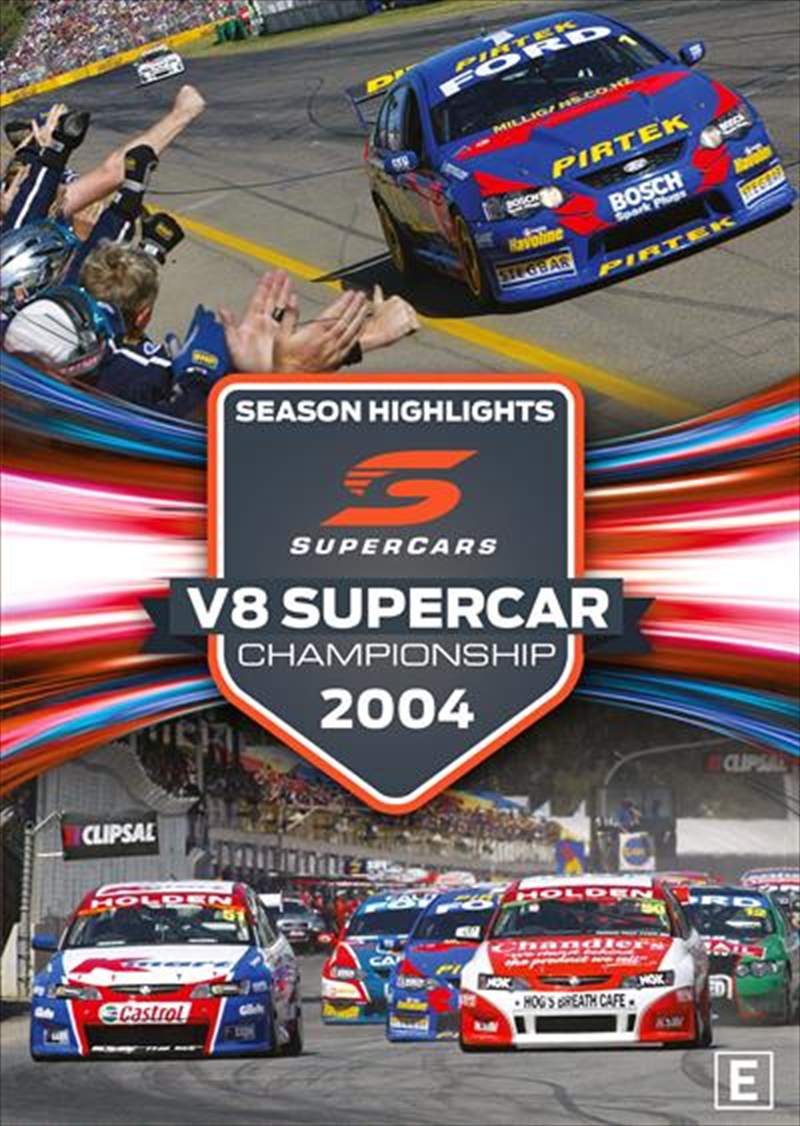 Shipping - See delivery options.
Postcode:
Quantity:
SEE MORE IN:
Shocking Clearance Movies & TV Clearance $5 Movies & TV Shows
The 2004 V8 Supercar Championship Series was arguably the best on record.After 12 exhilarating rounds, it all came down to the final event of the year to ultimately decide just who the best of the best was.The season was littered with triumphs, tears and tragedies along the way. There were heated confrontations on and off track, controversy aplenty and new faces emerging as future championship title holders.Relive the excitement that made the Championship one not to forget as 35 drivers battle it out for the ultimate accolade to be crowned V8 Supercar Champion in the Greatest Battle of All.