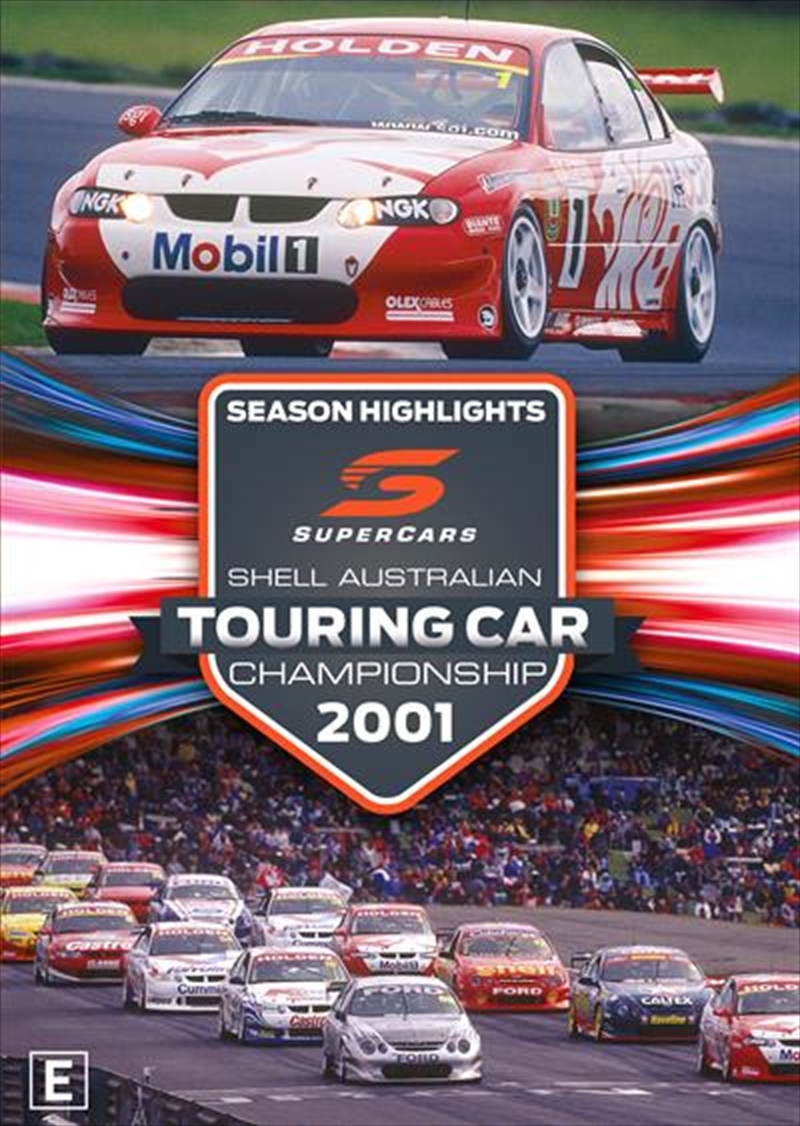 Shipping - See delivery options.
Postcode:
Quantity:
SEE MORE IN:
Shocking Clearance Movies & TV Clearance $5 Movies & TV Shows
Two streets circuits, one permanent public road course, nine road racing courses and an off-shore race in New Zealand the venues for 13 rounds of the 2001 Shell series had an almost Champcar-like diversity to them. The mixture of different tracks and short, long and very long races presented drivers and their engineers with a unique season and, as we saw last year, some of the less conventional rounds (such as Canberra) can produce unexpected winner. This four-hour double-video presentation captures all the racing action of the Shell Championship Series, the classic Holden-versus-Ford V8 Supercar battles from 2001.