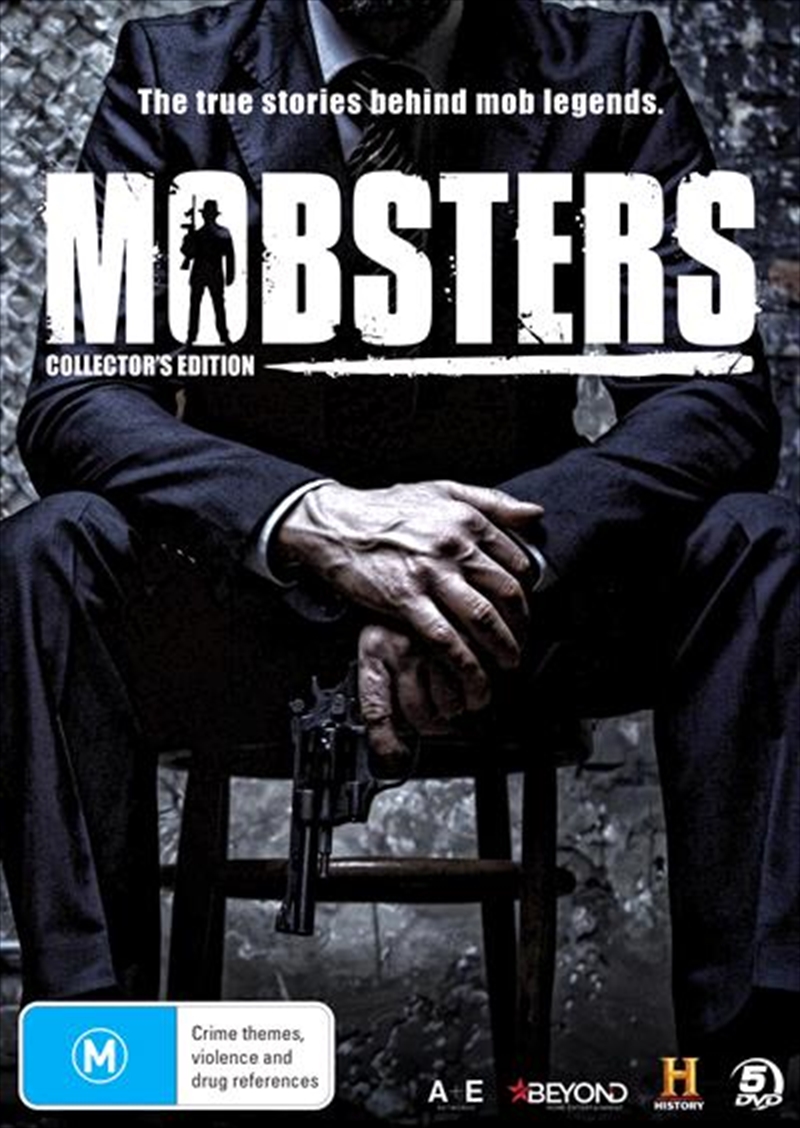 The Mob is not a business, it's a way of life.

The Mob is not a business, it's a way of life. They are the men whose life stories read like the script of a Hollywood gangster movie: made men, Mafiosi... mobsters. It is a profession where promotion can be achieved at the pull of a trigger and where the spoils of success can be unimaginable wealth. Yet, it is also a way of life where your closest allies may prove to be your most dangerous foes, and where the penalties for failure can mean life in prison, or even worse. This Mobsters Collectors Edition explores the lives of some of the most notorious gangsters in recent history: their rise to power, the rich details of their criminal operations and, inevitably, their downfall.
DETAILS