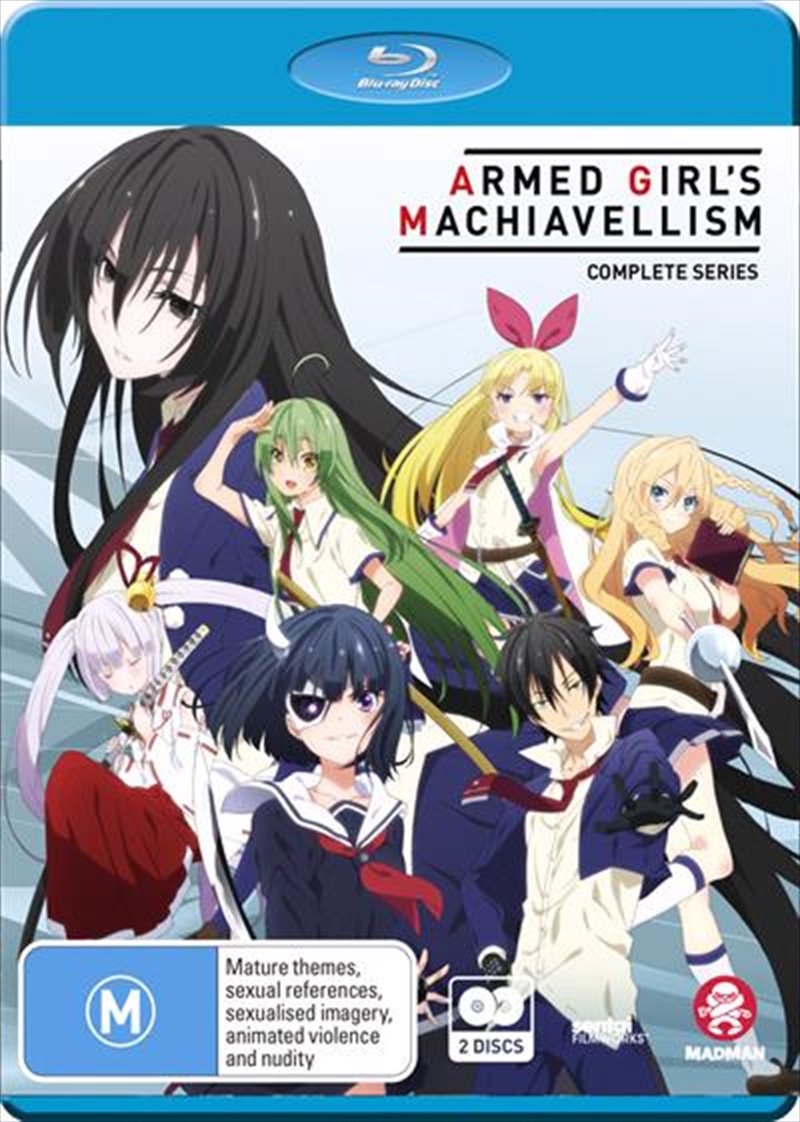 DESCRIPTION
Originally, Private Aichi Symbiosis Academy was an all-girls school for privileged young ladies until it was decided that it would become co-ed. The fearful girls were permitted to bring weapons to protect themselves, and then a vigilante group was established called the Supreme Five Swords. Generations later, rebellious Nomura Fudou is sent to the academy where he is given the option: be expelled or act and dress like a girl!
TRAILER
DETAILS