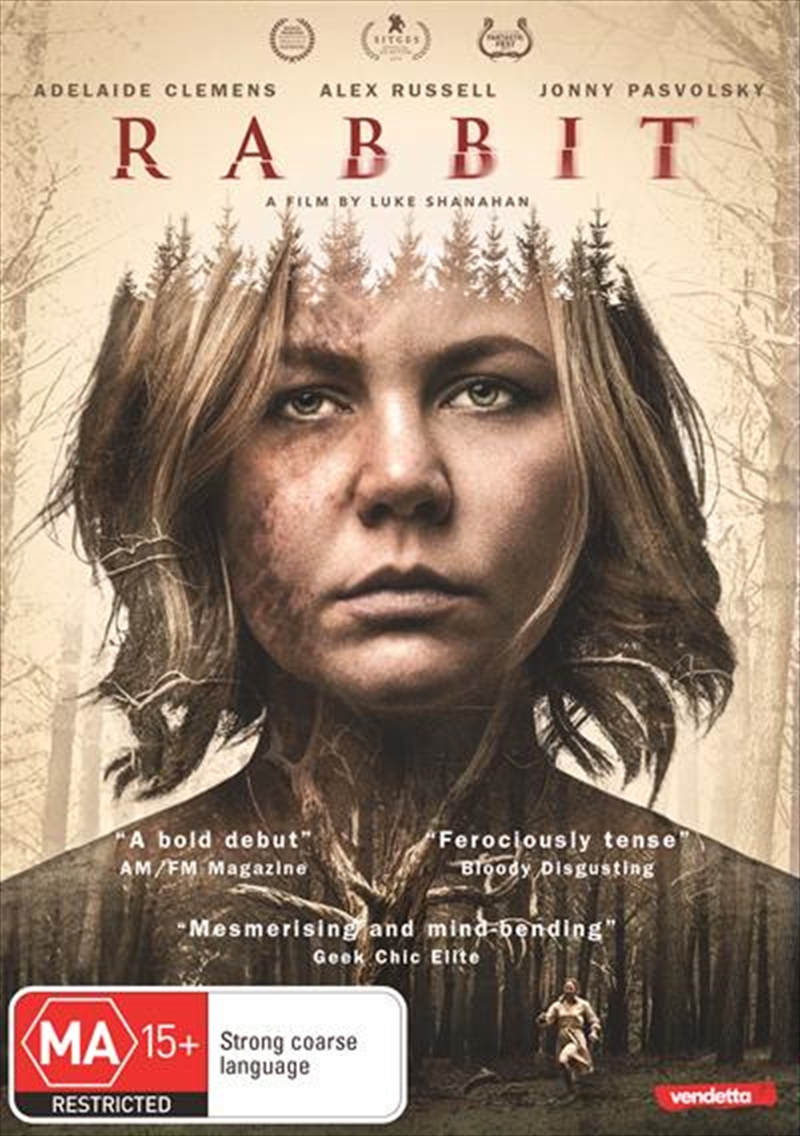 Shipping - See delivery options.
Postcode:
Quantity:
SEE MORE IN:
3 for $20 Movies & More
DESCRIPTION
I'm the only one that can find her

Almost a year after her identical twin's disappearance, 25 year old medical student Maude Ashton is still haunted by visions of her violent abduction. Maude returns to her hometown, only to find her parents have given up on finding Cleo. Initially helped by locals, Maude finds that there is more than meets the eye in this eerie caravan park, as each person she meets has seemingly more secrets than the last. Beginning to experience the same pain and terror as her twin, Mauden realises that her fate is intrinsically linked to that of her sister.
TRAILER
DETAILS