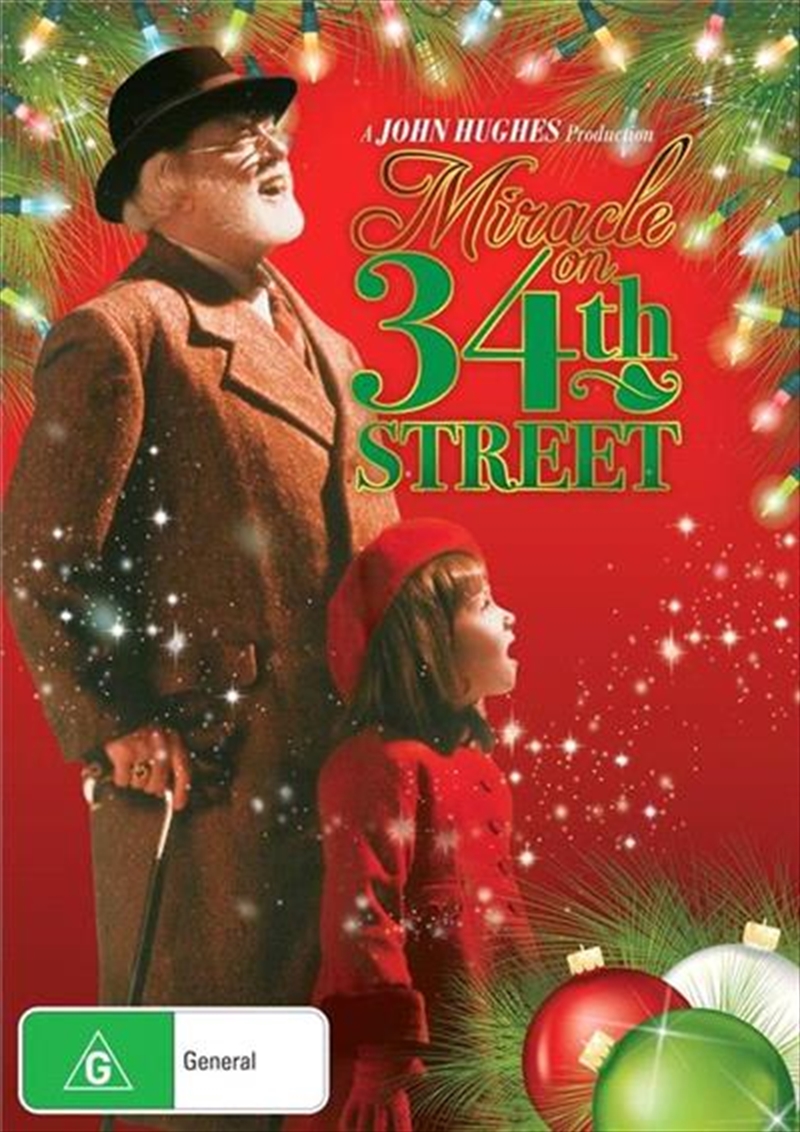 SEE MORE IN:
Christmas Movies 3 For $20 Movies & More
DESCRIPTION
In this holiday "miracle", based on the famous 1947 film classic, a little girl discovers dreams can come true if you really believe. Six-year-old Susan Walker has doubts about childhood's most enduring miracle - Santa Claus. Her mother told her the "secret" about Santa Claus a long time ago, so Susan doesn't expect to receive the most important gifts on her Christmas list. But after meeting a special department store Santa who's convinced he's the real thing, Susan is given the most precious gift of all - something to believe in.
TRAILER
DETAILS