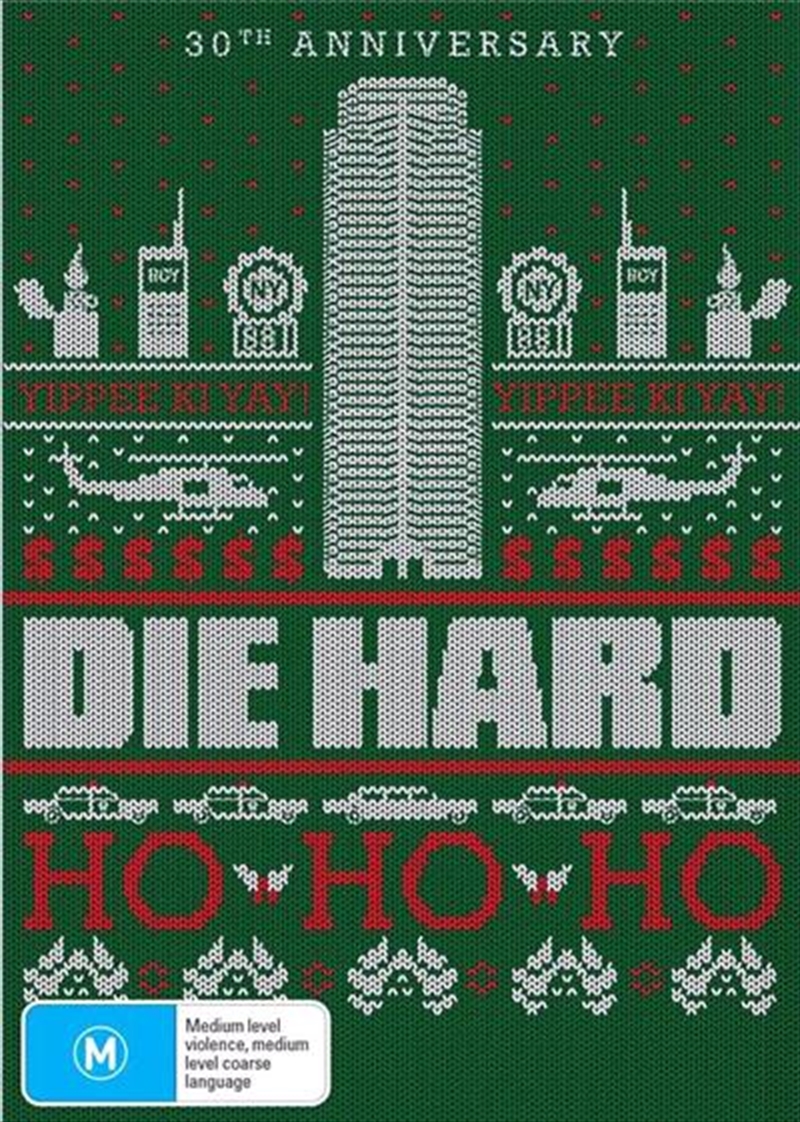 At the top of an L.A. skyscraper, a group of International terrorists have taken hostages; controlling the entire building, they undertake a violent get rich quick scheme. However, a lone man has managed to escape detection amongst the chaos. He's not your average guy, or likely hero though. An off-duty cop, John McClane has gone through a separation with his wife, and has various anti-social incidents to his name. Already tired with life, suddenly this weary loner is the only chance anyone has for survival. Bruce Willis stars as New York City Detective John McClane. Having just arrived in Los Angeles to spend the Christmas holiday with his estranged partner (Bonnie Bedelia), McClane waits for his wife's office party to break-up while unknown to all, terrorists seize control of the building where she works. The leader of the hostile group, Hans Gruber (Alan Rickman), and his savage right-hand man (Alexander Godunov) round up hostages, but McClane falls through the cracks. With only a handgun and his skill, McClane does everything he possibly can to throw a spanner into the terrorists' plans.