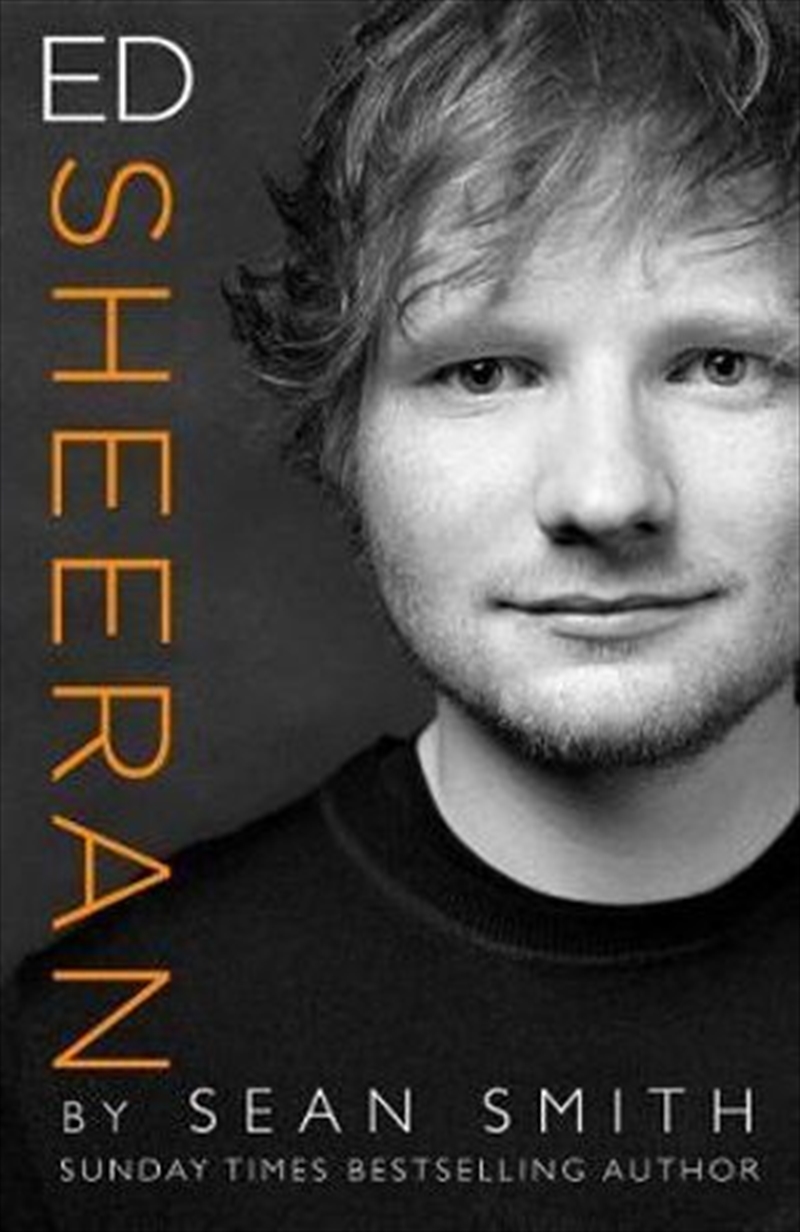 Ed Sheeran has conquered the musical world. Avoiding flashy showmanship and fleeting fashion, he has let his talent do the talking. His moving and uplifting songs forge a lasting connection with the millions of people around the world who love his music.

Bestselling biographer Sean Smith has travelled to the quiet Suffolk backwater that Ed still calls home. Seeing the sunset over the famous `Castle on the Hill' for himself, he follows in the footsteps of Ed's amazing journey from the boy who could barely hold a tune to the man who sold out Wembley Stadium.

He tells the story of Ed's remarkable mum and dad who gave their son the courage and confidence to pursue his dream, the friends and mentors who taught and encouraged him and the lovers who inspired his most famous songs.

Ed Sheeran was fifteen when he recorded his first album in his bedroom. But while he was well known for performing his own songs in local pubs and clubs before he was even old enough to drink, he was not `discovered' or groomed for stardom.

Instead he left High School before completing his A-Levels and moved to London where he went to college two days a week, performed hundreds of gigs on the capital's thriving music scene and sold his self-financed CDs from his rucksack. At the end of the evening, he would head to friends' flats to sleep on a sofa or on the floor. It was far from glamorous and sometimes the struggle threatened to overwhelm him.

Somehow, Ed's determination won through and his fortunes changed when he was taken on by Elton John's management company. Smith explores the joy of a record deal when past rejections were forgotten; the song that changed everything and how he conquered America with a little help from Taylor Swift.

After three number one albums, he is now the biggest earning music star in the UK and the richest under thirty, worth more than GBP80 million. Surrounded by a world of excess, he found it difficult to cope with his phenomenal fame before a new relationship with a girl from his home town brought him stability and a fresh purpose in life.