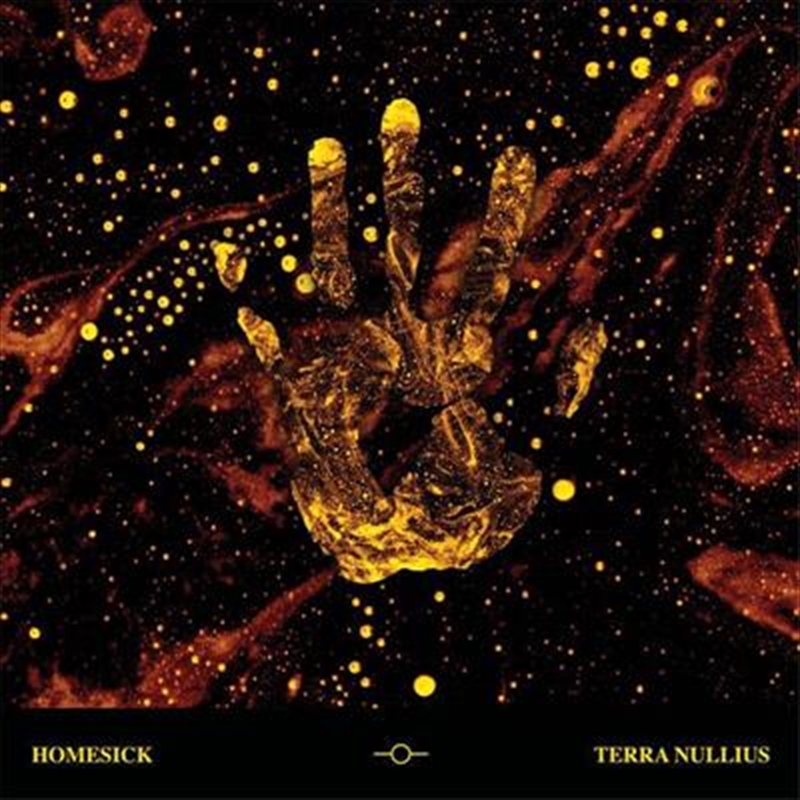 Emerging from Darug Country in Sydney's west and comprised of former members of bands such as Persist, Civil War, Flame The Fire and Clipped Wings, Homesick are a band that proudly wear their influences and heritage on their sleeves while also forging a new sound.

Standing on the shoulders of the giants of 2000's melodic hardcore, Homesick are steering the sound in a new and exciting direction.

In an era of Australian hardcore that's lacking bands with political messages, progressive thinking and raw emotive content, Homesick step in to fill that void covering a multitude of powerful subject matters that range from political commentary to personal issues and the struggles that Indigenous Australians face in modern society.

Homesick's well received first LP 'Won't Let Go,' released in March of 2017 led to them sharing stages with bands such as Turnstile, Stick To Your Guns, Death By Stereo, Dangers, Mindsnare, Rebirth, Outright as well as a national tour with their close friends in Vices and Conveyor.

Barely more than one year later Homesick are back with another ferocious LP, 'Terra Nullius,' produced by Jay Maas (Verse, Defeater, Bane, The Carrier).

No punches were held on this 11 track release that features the speed and melodic elements that Homesick are becoming notorious for. Filled with blisteringly raw tenacity, power and an increasingly important message, 'Terra Nullius' continues to push the sounds we all grew up on, deeper into new territory.

3. You Will Never Take Me