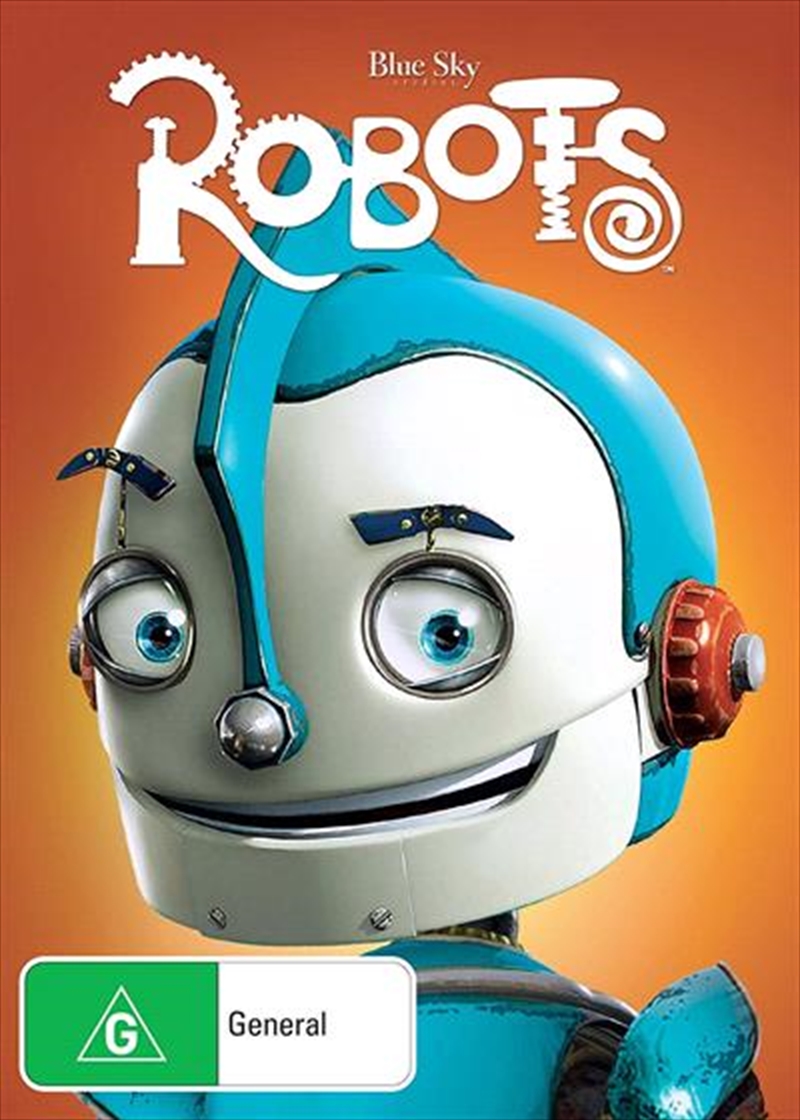 From the makers of Ice Age comes Robots, another fun-filled adventure that will delight you with its groundbreaking computer animation. Robots tells the story of Rodney Copperbottom, an aspiring inventor, who travels to Robot City to meet his idol, Bigweld. Along the way he quickly makes a whole gang of new friends, and together they encounter the evil Ratchet. Under the guidance of his mother, Ratchet has taken over Bigwelds company and is denying the other bots the spare parts they need. Is Rodney built from the kind of stuff it takes to save the day?
TRAILER
DETAILS