I Want To Die In New Orleans 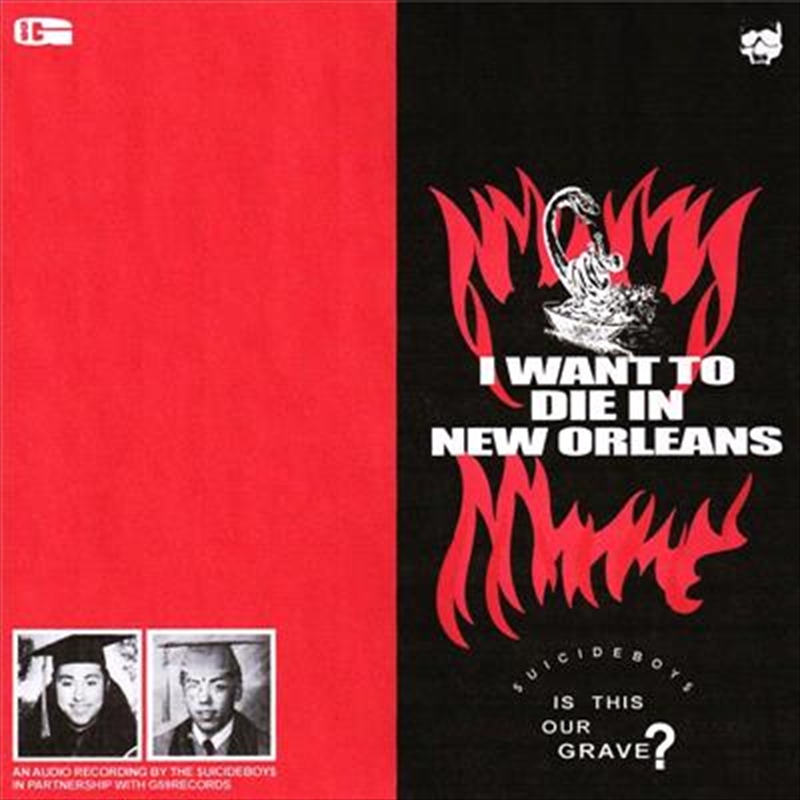 I Want To Die In New Orleans

Suicideboys I Want To Die In New Orleans CD

$uicideboy$ make the kind of music parents just don’t get – a point that the Beastie Boys’ Mike D recently brought home when he told Vulture, "It was weird to me that I wasn’t hearing things that my kids related to that I couldn’t embrace. When they did hit on something, I was like, Finally! When they started listening to $uicideboy$ I was like, ‘That’s it. That checks the boxes.

It’s really loud, I can’t really relate, I don’t really want to listen to it. I understand exactly why it’s good and I see exactly the music it’s combining, but I don’t need to participate and I’m good with that.’" The duo – founded by $crim and his cousin, Ruby da Cherry, in 2014 – is from Louisiana’s Seventh Ward, a violent, neglected, crime-ridden section of New Orleans. Hailed by XXL Magazine as “one of the fastest growing acts in hip-hop right now,” $uicideboy$ have played Lollapalooza and completed sold-out tours of the U.S., Europe and Asia.

Title: I Want To Die In New Orleans

2. Bring Out Your Dead

8. WAR TIME ALL THE TIME

14. I No Longer Fear The Razor Guarding My Heel (IV)