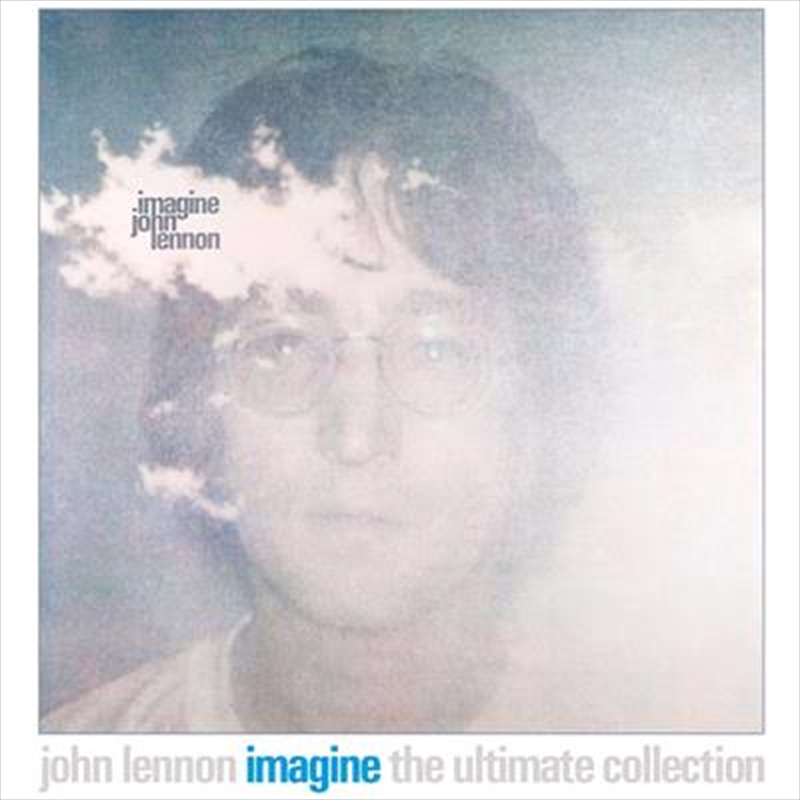 The Imagine film is a cinematic collage of colour, sound, dream, and reality. Produced and directed in 1971 by John & Yoko, who — along with numerous guest stars including George Harrison, Fred Astaire, Andy Warhol, Dick Cavett, Jack Palance, and Jonas Mekas — all create a world of imagination as rich and moving as the music that accompanies it.

Gimme Some Truth is the groundbreaking, GRAMMY® Award-winning film that chronicles the creative process of how the Imagine album came into being, in turn providing a glimpse into Lennon’s creative genius and including many striking, special moments between John & Yoko.

The progress of the making of the songs featured on the album is followed through from their inception to the final recording process in Gimme Some Truth, with the film serving as a stunning, fly-on-the-wall document of how one of the most iconic and important albums of the rock era came into being.