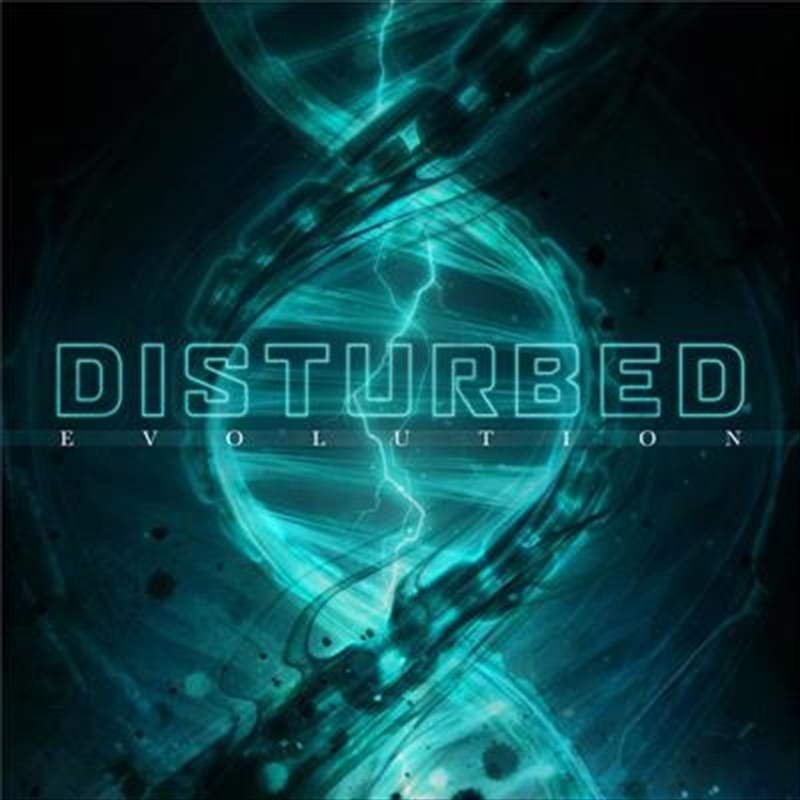 Evolution arrives in the wake of the group’s 2015 full-length Immortalized, which became their fifth consecutive #1 debut on the Billboard Top 200 and also debuted at #1 in Australia, earning the band a platinum certification in both the US and Australia, and yielded the double-platinum smash “The Sound of Silence.”

Evolution makes good on the promise of its title. Disturbed unwaveringly cling to the uncompromising spirit that solidified them as a history-making force, while boldly progressing at the same time.

Reteaming with Immortalized producer Kevin Churko, Disturbed retain their signature thunderous grooves and hypnotic heaviness as they further refine their ambitious melodies and penchant for progression.

Are you Ready for Evolution?

3. A Reason to Fight

5. Stronger On Your Own

6. Hold On To Memories

9. The Best Ones Lie