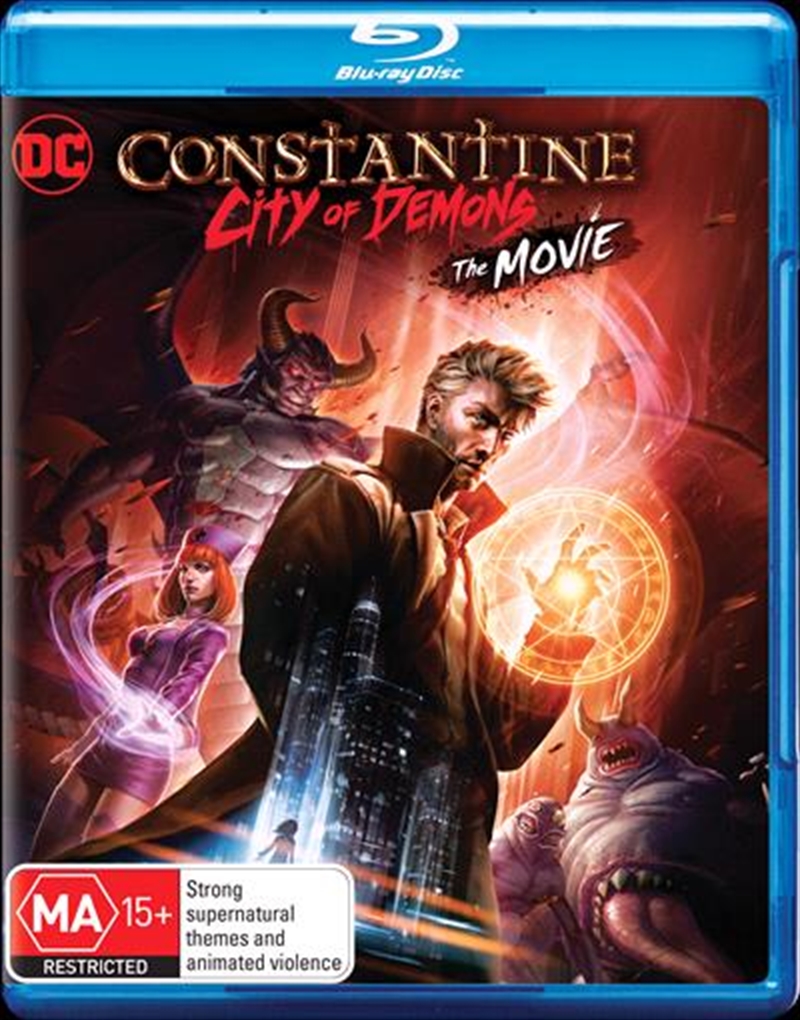 Check store availability
DESCRIPTION
Based on the wildly popular comic book character from DC Comics, seasoned demon hunter and master of the occult John Constantine (Matt Ryan) is armed with a ferocious knowledge of the dark arts and a wickedly naughty wit. He fights the good fight or at least he did. With his soul already damned to Hell, hes decided to abandon his campaign against evil until a series of events thrusts him back into the fray, and hell do whatever it takes to protect the innocent. With the balance of good and evil on the line, Constantine will use his skills to travel the country, find the supernatural terrors that threaten our world and send them back to where they belong. After that, who knows...maybe theres hope for him and his soul after all.
TRAILER
DETAILS