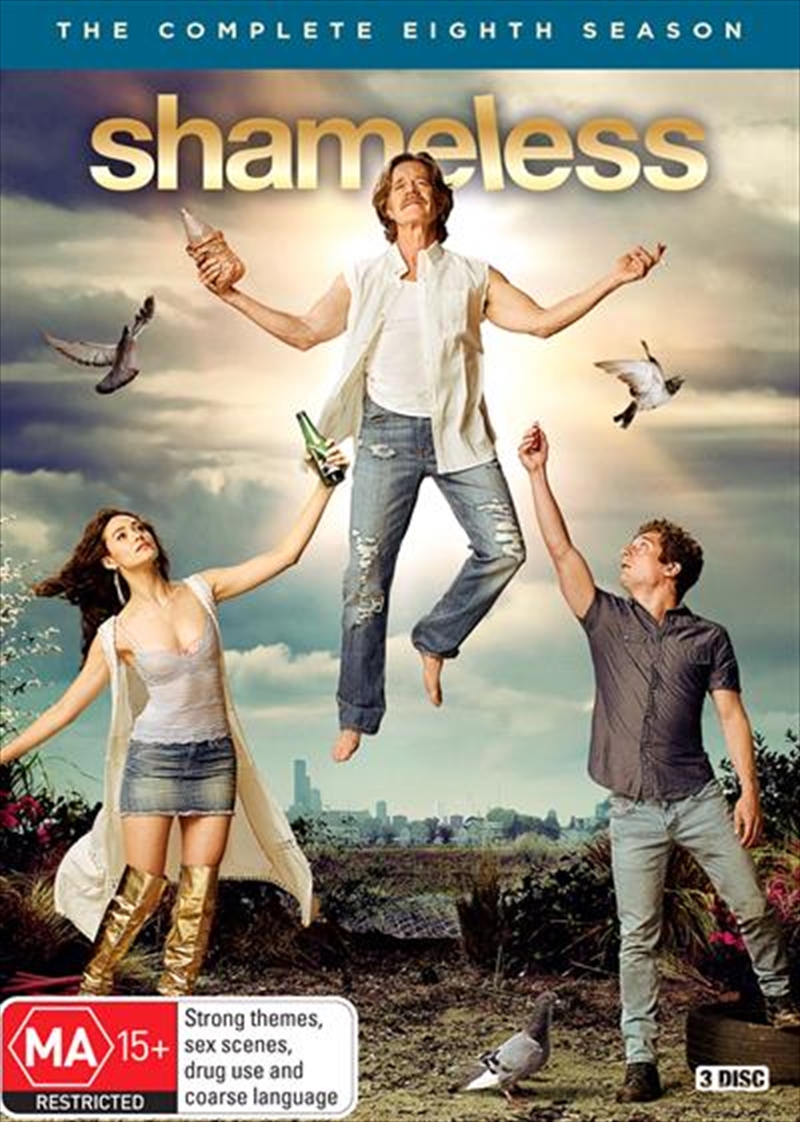 Are the Gallaghers finally on an upswing? As Season Eight begins, Frank emerges from a drug-induced haze determined to make amends and become a contributing member of society. Fiona strives for independence and discovers the pitfalls of being a successful landlord. Lip faces unexpected sacrifices to maintain his sobriety, while Ian takes up a new cause in his quest to win back Trevor. Debbie hopes welding school will secure a future for her and Franny, as Carl finds creative ways to pay for his tuition after he loses his scholarship. And Kev and V must deal with Svetlana after she tricks them into giving up their bar, turning The Alibi into Putins Paradise. Join William H. Macy, Emmy Rossum and an incomparable cast for all 12 unabashed, unapologetic episodes.
DETAILS