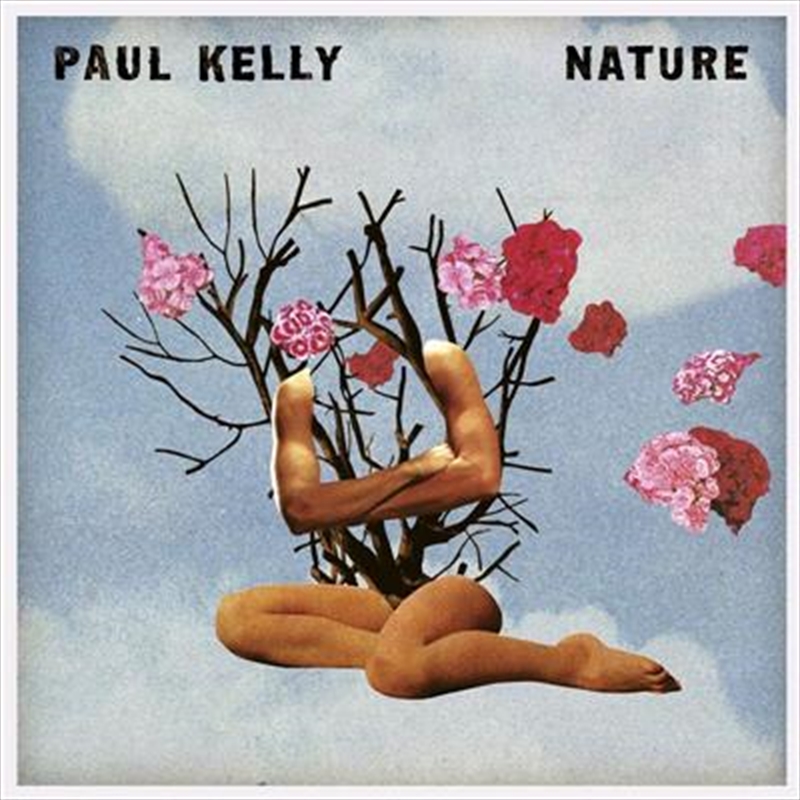 Nature is launched by the first single ‘With The One I Love’ and a video directed by Sian Darling, shot in Melbourne’s old magistrate court, where Ned Kelly was famously tried and sentenced to death in 1880.

Kelly entered the studio in Melbourne in March and May this year to record Nature with his esteemed band - Peter Luscombe on drums, Bill McDonald on bass, Ash Naylor and Dan Kelly on guitars and Cameron Bruce on keyboards. “I love playing with them,” he says. “They can morph from delicate scientists to big riff rockers and all states in-between.”

What links the songs is the natural world – trees, birds, animals, plants, dust, desert, water – and human nature’s small place in that world. Most of the pieces were written over the last four years in and around the recording sessions for ‘The Merri Soul Sessions’, ‘Seven Sonnets And A Song’ and ‘Life Is Fine’. I didn’t realise I had the makings of another album until I put the songs in a folder and saw the titles staring me in the face. I think of ‘Nature’ as a companion piece to ‘Life Is Fine’, itself full of moons, rain, rocks, rivers, seas, smells and lovers.”

Nature will be available physically in both standard and deluxe versions. The standard version is the 12-song single-disc CD and vinyl.

The limited Deluxe Edition of Nature is a major bonus for the legion of Paul Kelly fans: Disc 1 is the 12-song Nature album and Disc 2 is a 27-song DVD, capturing last year’s triumphant show from the forecourt of the Sydney Opera House, which was broadcast live around the country by the ABC as their major ‘Australian Music Month’ promotion.

The DVD captures Paul and his long-time band in brilliant form as they feature songs from the just-released, ARIA award-winning Life Is Fine album as well as Paul Kelly classics like ‘To Her Door’, “From Little Things…’, ‘How To Make Gravy’, ‘Before Too Long’, ‘Deeper Water and many more.

9. Letter In The Rain

22. How To Make Gravy Gravy

1.And Death Shall Have No Dominion

2.With The One I Love