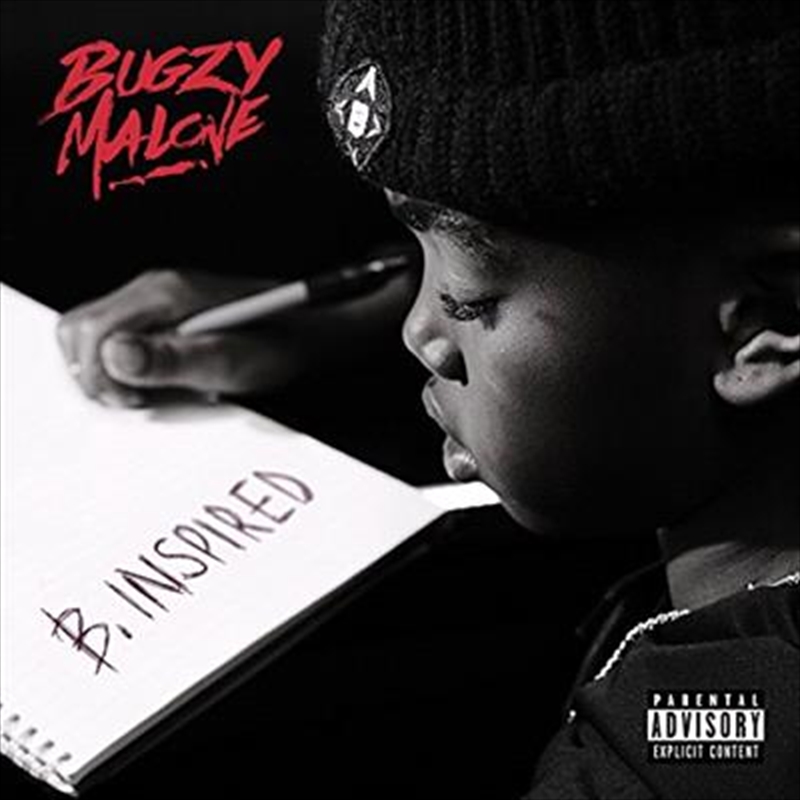 Born and raised in Manchester, Bugzy Malone's youth was hindered by poverty, domestic violence, gang involvement, criminality and a stint in prison. Yet by managing to transcend his troubled past and difficult upbringing, Bugzy is the embodiment of achievement in the face of adversity.  To date, he has released three Top 10 Eps in the UK.

Now Bugzy is set to release his debut album 'B. Inspired.' It's a brutally honest collection in which Bugzy strips back his outer bravado to reveal the man behind the surface.

Grime is naturally the core sound in the 'B. Inspired' album, but Bugzy mixes up the sonic palette to maximise its emotional power. Willing to drop tempo, lighten the tone or build deeper atmospherics where required, 'B. Inspired' sound of Bugzy Malone making his definitive artistic statement.

'B. Inspired' will be released on Bugzy's own B. Somebody Records, demonstrating that independence and entrepreneurialism are integral traits for achieving success on your own terms. Typically hands-on, Bugzy has handled every facet of his rise to stardom: directing his own videos; designing his own artwork; negotiating his own deals; and overseeing every aspect of the music.

Bugzy Malone made his name with 'Walk With Me', 'Facing Time' and 'King of the North', but now he's on a mission to champion young people who've been dealt a bad hand in life