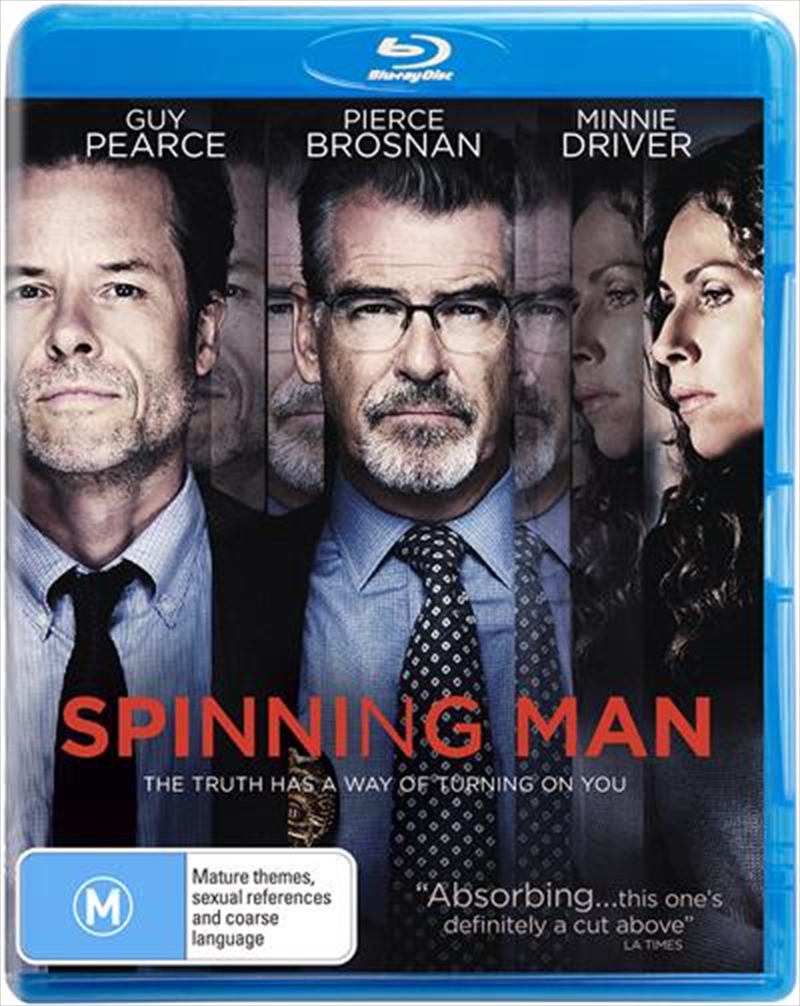 What You Believe. What You Know. Is All How You Spin It.

Evan Birch is a family man and esteemed professor at a distinguished college, where his charm and reputation have made his philosophy class very popular. When a female student goes missing, Evan's previous off-campus dalliances make his wife question his alibi. Gruff police Detective Malloy has even more reason to be suspicious when crucial evidence makes Evan the prime suspect in her disappearance. Suddenly, the questions Evan faces aren't merely academic - they're a matter of life or death.
DETAILS