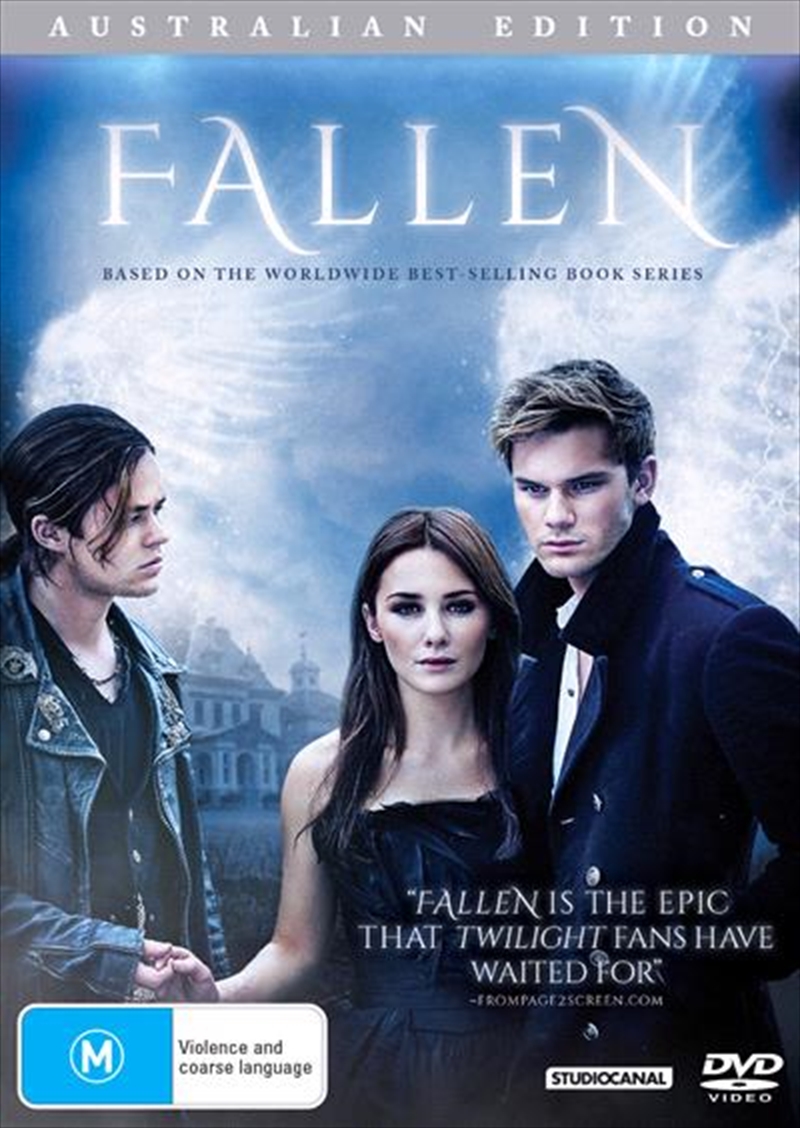 Lucinda "Luce" Price is a strong-willed seventeen-year-old living a seemingly ordinary life until she is accused of a crime she didn't commit. Sent off to the imposing Sword & Cross reform school, Luce finds herself being courted by two mysterious students to whom she feels oddly connected.

Isolated and haunted by strange visions, Luce begins to unravel the secrets of her past and discovers the two men are fallen angels, who she learns have loved her for centuries.Luce must choose where her feelings lie, pitting Heaven against Hell in an epic battle over true love.