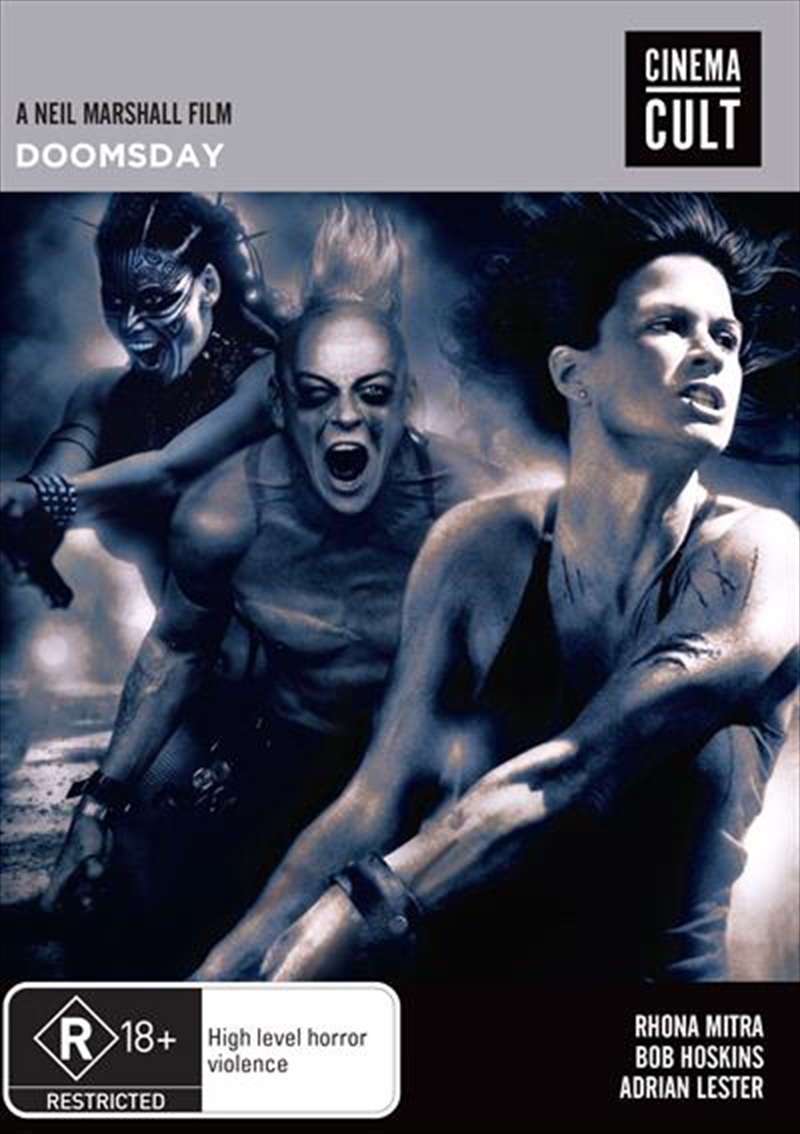 When the first outbreak of the Reaper virus hit Scotland, Eden Sinclair was one of the last to escape containment and had to leave her mother behind. Twenty-five years later, Maj. Eden Sinclair (Rhona Mitra) leads a team back into the hot zone to find a counteragent to the virus, which has re-emerged in London. She and her comrades wage a desperate battle for survival against feral survivors, as they try to prevent it from ushering in a new dark age.
TRAILER
DETAILS