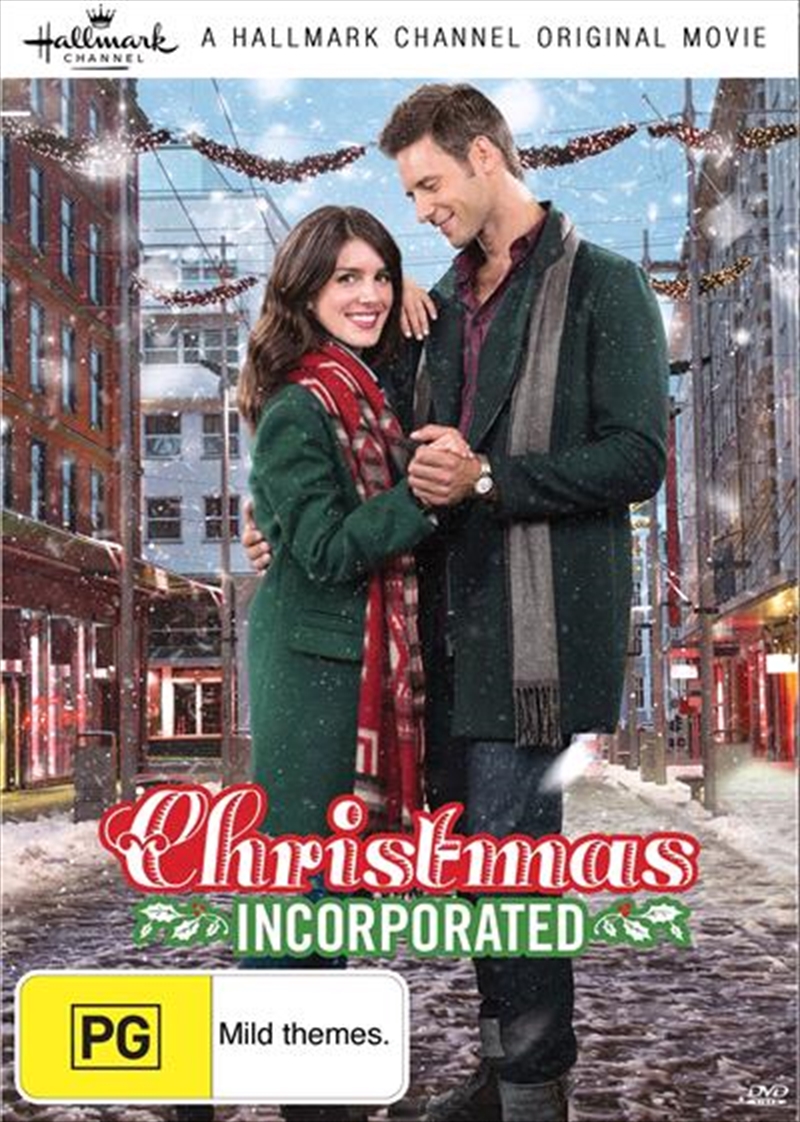 SEE MORE IN:
Christmas Movies
DESCRIPTION
Sometimes, life just seems to hand you exactly what you need particularly at Christmastime. In this new yuletide tale, Riley is scraping bottom when she miraculously lands a job with a wealthy New York City entrepreneur. He's a bad-boy socialite type who is poised to play Scrooge by closing one of his factories just before Christmas, which would devastate and entire town. Its left to Riley to talk him out of it and turn him into a man of virtue rather than shame. But will a case of mistaken identity ruin the whole plan?
DETAILS