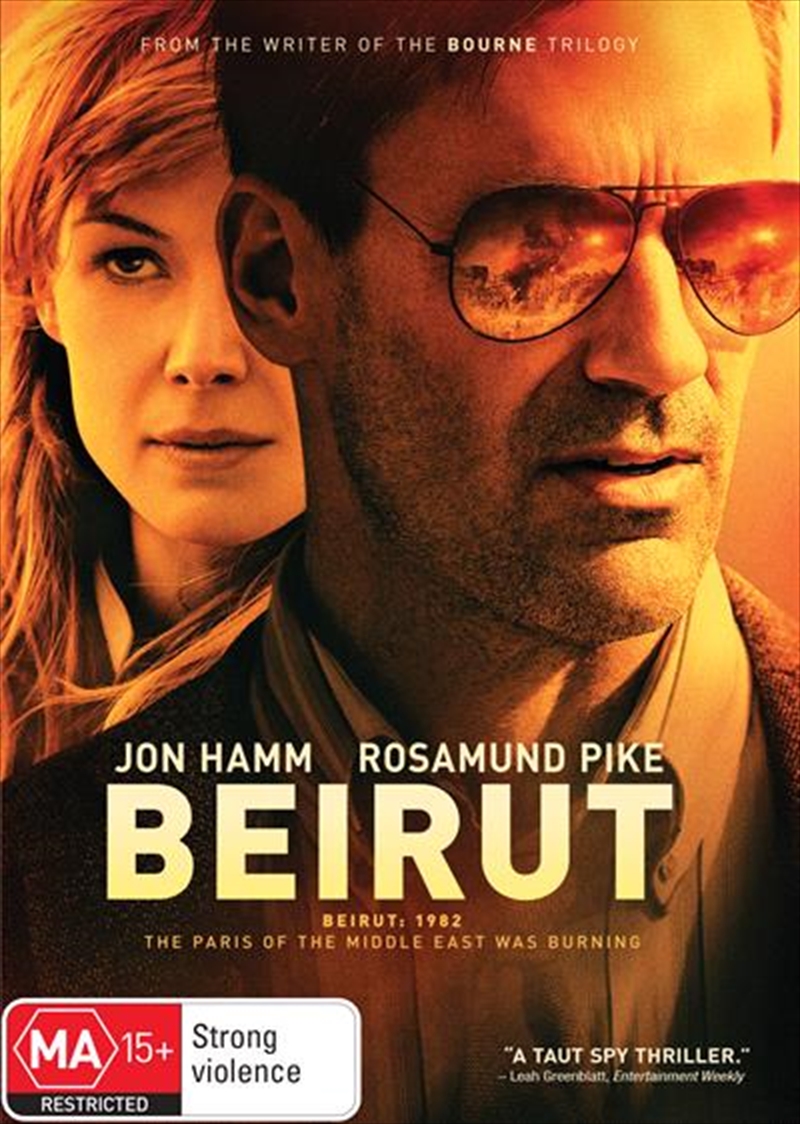 Beirut: 1982 - The Paris of the Middle East Was Burning

In 1972 Beirut, American diplomat Mason Skiles hosts a cocktail party accompanied by his wife and Karim, the 13-year old Lebanese orphan whom they hope to adopt. The festivities are disrupted when Masons best friend, CIA Agent Cal Riley arrives with startling information about Karim. Seconds later, terrorists attack the party with tragic results. Ten years later, Mason, now an alcoholic working as a mediator for labor disputes in Boston, gets approached by a stranger in a bar, who hands him a passport, cash and a plane ticket along with an urgent invitation from mutual friends that he travel to Beirut. Reluctantly, Mason arrives in Beirut only to find that the formerly picturesque city on the sea has become a violence-ridden warzone. Mason soon discovers the real reason hes been called back. CIA and Embassy officials Donald Gaines , Gary Ruzak and Ambassador Frank Whalen explain that terrorists have kidnapped a CIA agent. Masons mission: negotiate a swap for the release of terrorist leader Abu Rajal , believed to be imprisoned by Israeli secret police, in exchange for the American.Navigating the rubble-strewn city with the help of his Embassy-assigned handler, savvy cultural attach Sandy Crowder , Mason secretly meets with the kidnappers and uncovers clues that help him unravel competing agendas advanced by Israeli military boss Roni Niv , American politicians, Palestinian Liberation Front minister Bashir and corrupt bureaucrats. Confronting ghosts from his past, Mason faces a formidable question: Who do you trust in a world where the truth emerges only when its convenient or profitable?