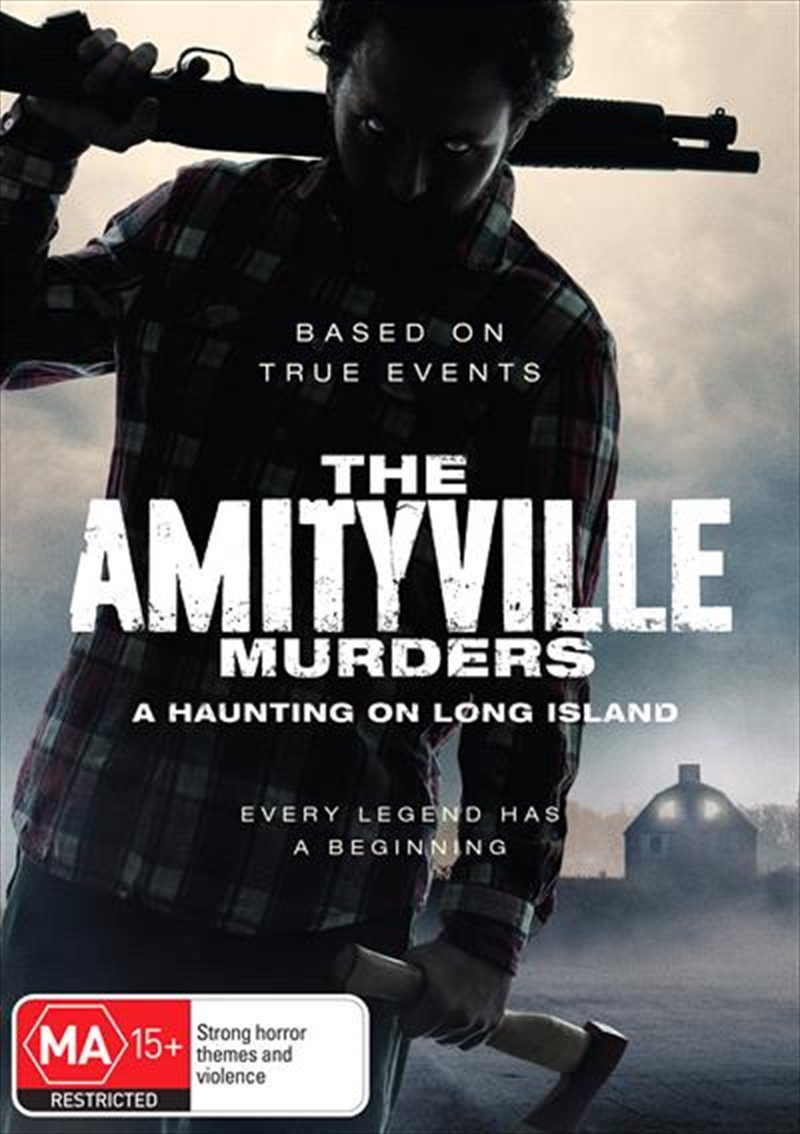 On the night of November 13, 1974, Ronald DeFeo, Jr. took a high-powered rifle and murdered his entire family as they slept. At his trial, DeFeo claimed that voices in the house commanded him to kill. Thirteen months later, the Lutz family bought the house and stayed only 28 days before fleeing in terror. Their nightmarish ordeal shocked the world in The Amityville Horror. The Lutzes may have escaped from Amityville with their lives but the DeFeos werent so lucky. This is their story.