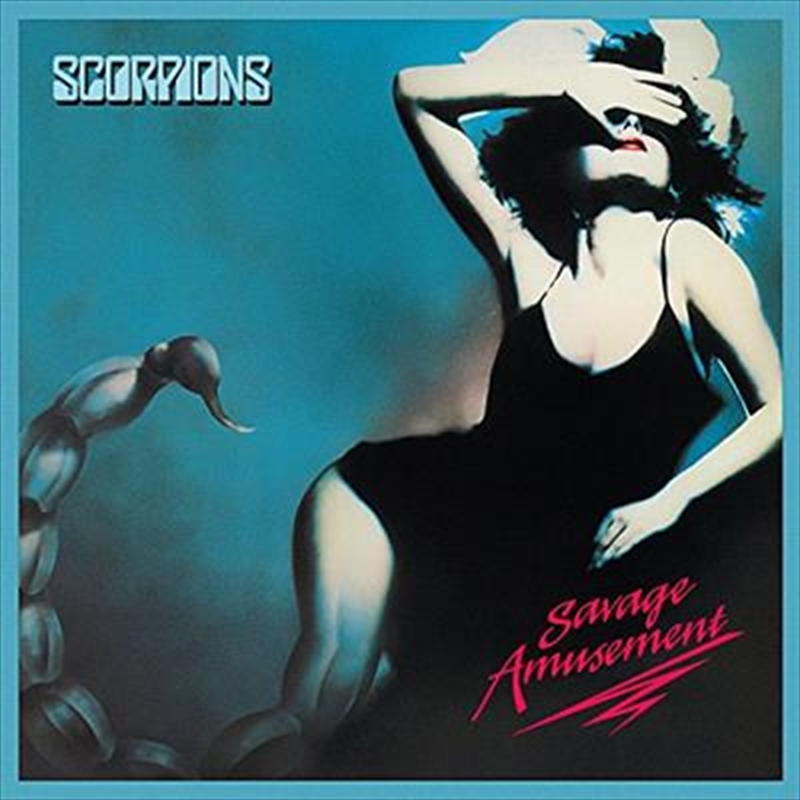 It was the last Scorpions record to be produced by Dieter Dierks. The album was the follow-up to the successful Love at First Sting and had some musical differences when compared to its predecessor.

The overall feel of the album shows that Scorpions wanted to experiment a little with some different genres, going to a more radio friendly style and incorporating more synthesized sounds.

While there are still some straight heavy-hitting songs, like "Don't Stop at the Top" and "We Let It Rock... You Let It Roll", there are more commercial rock songs such as "Passion Rules the Game".

The CD/DVD and the LP/CD packages, originally released to celebrate the 50 th Anniversary, will now be distributed by ADA.

5. Walking on the Edge

7. Every Minute Every Day

13. Dancing in the Moonlight (Demo)

1. Documentary: To Russia with Love and Other

6. Documentary: The Story of ‘Savage Amusement’