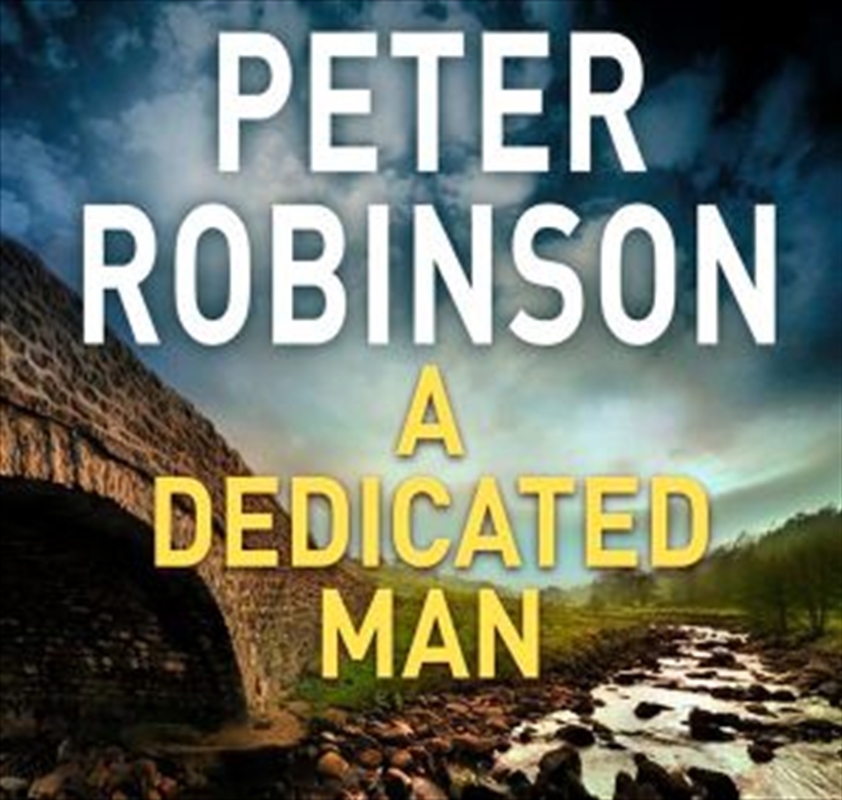 Shipping - See delivery options.
Postcode:
Quantity:
SEE MORE IN:
ABC Books
Near the village of Helmthorpe, Swainsdale, the body of a well-liked local historian is found half-buried under a dry stone wall. Harry Steadman has been brutally murdered. But who would want to kill such a thoughtful, dedicated man? Chief Inspector Alan Banks is called in to investigate and soon discovers that disturbing secrets lie behind the apparently bucolic facade. It is clear that young Sally Lumb, locked in her lover's arms on the night of the murder, knows more than she is letting on. And her knowledge could lead to danger ...