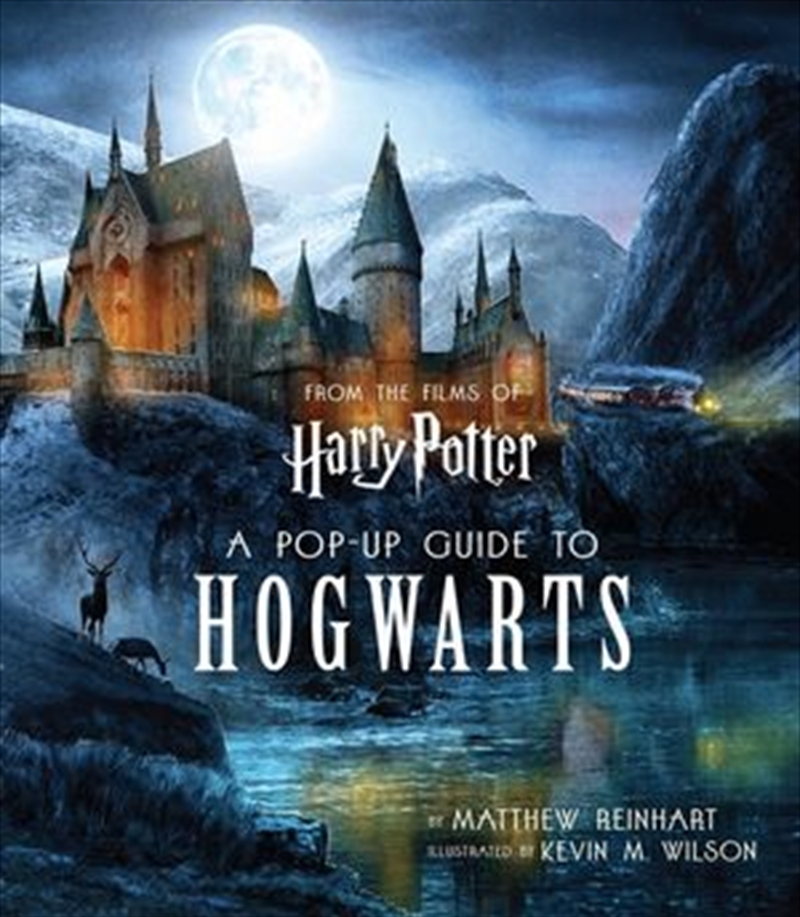 Shipping - See delivery options.
Postcode:
Quantity:
SEE MORE IN:
Everything Harry Potter Children's Books
_____________A 3D masterpiece celebrating Harry Potter's Hogwarts School of Witchcraft and Wizardry from New York Times best-selling pop-up engineer Matthew Reinhart.Harry Potter- A Pop-Up Guide to Hogwarts is an exhilarating, interactive guide to the iconic school of witchcraft and wizardry. This book features spectacular pop-up re-creations of key locations inside and outside Hogwarts castle, and it opens flat to form a pop-up map of the castle and its grounds - including the Quidditch pitch, the Forbidden Forest, and beyond.In addition to large pops on each spread, numerous mini-pops will bring to life beloved elements from the Harry Potter films, such as the Marauder's Map and the Flying Ford Anglia. Each pop will include insightful text about Hogwarts as seen in the films, making for a must-have collectible for fans of the Wizarding World.